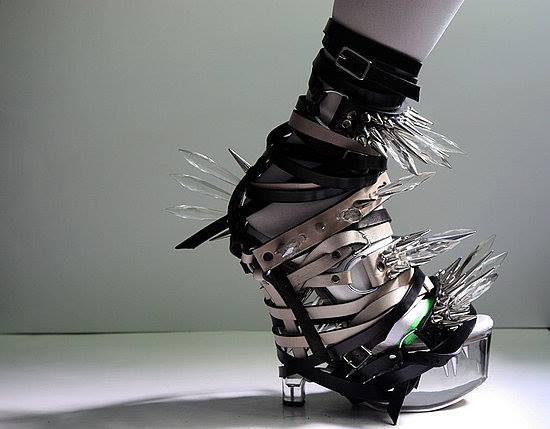 I know two people who really enjoy sadism. I look to the charts and I do get clues.One is a male. One is a female. I have the charts of both and know both. I will  put forth some thoughts from these two charts, as well as others I have done of sociopaths and other people. As always, the best part is the discussion, so I ask you to add your experiences and opinions.

I think a sadist would have to have an aberration in the Moon, Jupiter and/or Uranus. I am going to leave aside the asteroid Sado, for the moment and just focus on planets. I don’t think one could be a sadist with a  empathetic  Moon such as Cancer or Taurus. If these Moons had many hard aspects, that may change the situation. However, barring this, I don’t think an empathetic Moon could be a sadist.

I don”t think one could be a sadist without Jupiter having major  issues. Two of the sociopaths I know have a strange configuration with their Jupiter’s. In both cases, every single planet but one makes a hard aspect to Jupiter. That is a very unusual chart, for sure.

Jupiter is a big factor in conscience. A sensitive Jupiter without hard aspects would not tend to have an impaired conscience.

Uranus seems to play a role in the sadist. The sadists I know love to shock. One sadist  that I know has an Unaspected Uranus. It would make for a very independent person. This person may be a creative genius in the manner of a great artist or musician. However, I could see this planet being in the chart of a person who had not regard for the feelings of others. The Unaspected Uranus would be the consummate  independent person. That independence could free him from societal restraints. However, if we add lack of empathy to extreme individuality, we may have a monster i.e a sociopath who is a sadist. I have seen that in one of the charts I have done

I expect that all sadists like to shock.Uranus rules  shock of all sorts from electrical to shocking people for the sadistic pleasure of it. In summary, I would look to the Moon, Jupiter and Uranus. In the sadist, one or more of these would be impaired. I feel confident to say that, although I am not confident of all the hows and whys.

This was not an exhaustive study. I wish I knew more. However, perhaps, we can all put our heads together and come up with more information!

23 thoughts on “Why Are People Sadistic for No Reason?”