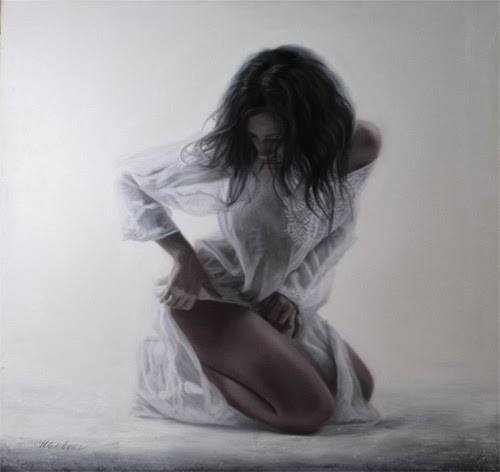 I don’t know if I have another article on Pluto in the 12th House. I am an earth void. I have learned more about Pluto in the 12th since I wrote the last article, if I did. Back to the subject, Pluto is not a good planet to have in the 12th House. No planet really is. I call things straight. I don’t like to fudge things in an esoteric manner, so everything is a blur. I don’t think people can change if they are not told the stark truth.

Let me give a practical example. Someone close to me has a Pluto in the 12th House. She is TOO nice. She is TOO malleable. She is TOO afraid of anger. Pluto tells us about all of our primal passions. The 12th House tells us that this naive will have a very hard time EXPRESSING any primal passions, such as rage, jealousy, the desire for power, sexual passion and aggression, DIRECTLY. Hence, he may be bullied. He may stuff his emotions inside so deeply that they emerge as obsessions or addictions. Energy pushed down will find an outlet. This is the problem with Pluto in the 12th House.