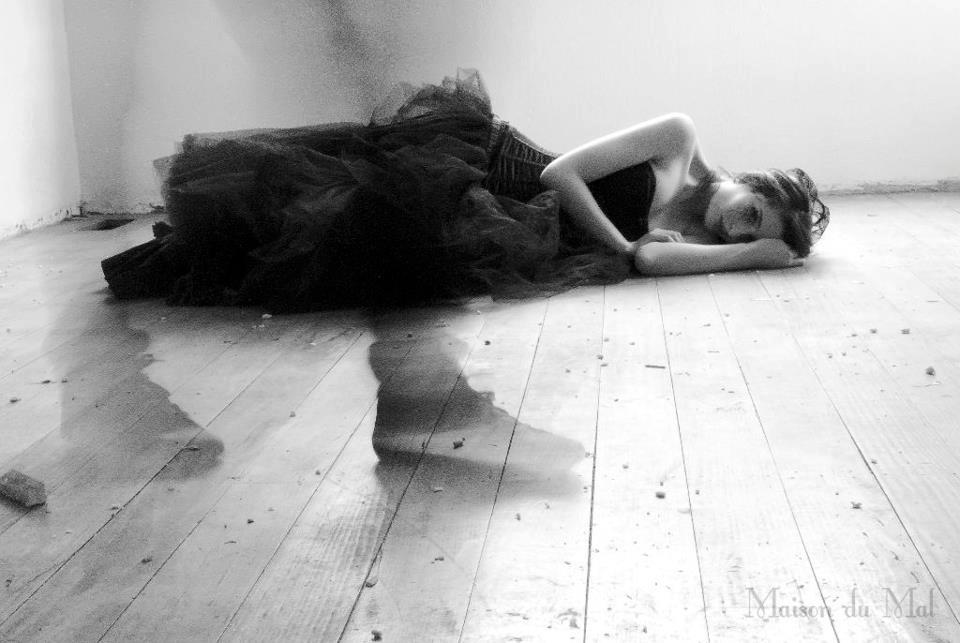 This aspect is a powerhouse. Dejanira is the victim. She lies down and lets herself be raped. She does not make a peep. She does not fight back. It is very sad that one can get beaten down so badly that one will not lift a finger in one’s own defense. I think we all have been there. As a child, one is overpowered by adults. One cannot lift a finger in one’s defense. If one has been bullied by a gang of kids, one often submits.

Bullying is very sad. It is one of the worst parts of human nature. Human nature is cruel due to the Adam’s decision in the garden. The effects of Adam’s decision is in each and every one of us. The worst people are the ones who won’t face it. That brings me back to the Malignant Narcissist. I seem to be brought back to her a lot. However, I do not want to digress to the Malignant Narcissist. I want to stay on the subject of Pluto conjunct Dejanira.

It is not the person’s fault that she is victimized. The chart will play out as it will. Only God knows why we get the charts we do. We can ask Him when we get to Heaven but then we won’t care. As far as the earth goes, check your chart for Dejanira. If you have her strongly, you have probably been victimized. What I am writing is, probably, no surprise to you.

Dejanira will usually hook up with Nessus, her paired asteroid. As the Yin attracts the Yang and night turns into day, Dejanira attracts Nessus. It is as true as I sit here and do the charts. The paired asteroids seem to magnetize to each other. The same would be said for Echo/Narcissus and Pysche/Eros. However, Psyche/Eros is soul mate and so a different flavor, entirely.

I keep digressing from my subject, which is Dejanira standing up for herself. Pluto in good aspect to Dejanira will make her stand up for herself. The bully will not pick on a strong person. This little piece of advice eludes people with a weak Dejanira, just as wise advice eludes all of us, in our problem areas. However, the lesson of Pluto conjunct Dejanira is to stand your ground. Fight that bully with all that you have. Fight her until she turns around and runs. Then, you will have learned the lesson that those of us with Pluto conj Deja come by naturally. Readers with Pluto trine Dejanira have commented that the trine confers the protection of the conjunction. The sextile would, as well.

I do have some questions, though.. What does Pluto in hard aspect to Dejanira do? By hard aspect, I mean the square, most of all, and secondly the opposition. I would love to hear your comments on this.