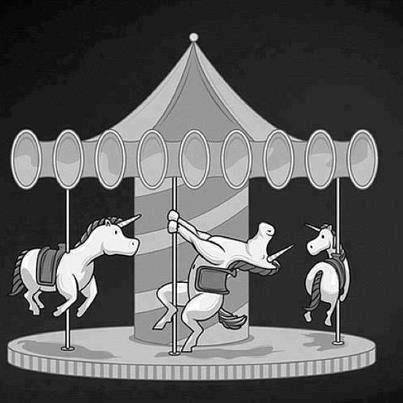 I have had this discussion with several people who had Moon oppose Pluto and were diagnosed with Bipolar Disorder. I know that not all people with moon opposed to Pluto have this unfortunate malady. That goes without saying in discussions such as these. However, on the other hand, it is remiss not to look at possible “causative” factors in this(or any other psychiatric condition). We, as astrologers, are in a unique position to have our hand on the pulsing heart of life. We have a gift unequaled in all the sciences, both hard and soft, in my humble opinion. The chart is God’s map to each human being who is born on this earth. It is from that perspective that I continue this article.

The Moon is one’s deepest heart. It is the most sensitive part of the person. When people share intimacies, they share moons. Falling in love is child to child: or moon to moon. With this in mind, picture the powerful Pluto which can be represented by the oceans tides. They flow, unbridled. They may be violent. They may be gentle. One thing is for certain. They cannot be stopped. All of us are primal people, even the most refined and rarefied creature has a part of himself which can be reduced to primal passions. Think Shakespeare.

Hence, we can get a sense of how powerful Moon opposed Pluto may be. The opposition aspect is a literal see-saw. One goes to one end of the pole and back to the other, just as one goes up and down, on a see-saw. Hence, the native is pulled from side to side, by an inexorable force, it seems.

With this picture in mind, one can see how a disorder such as Bi-Polar Disorder may be a picture of Moon/Pluto.