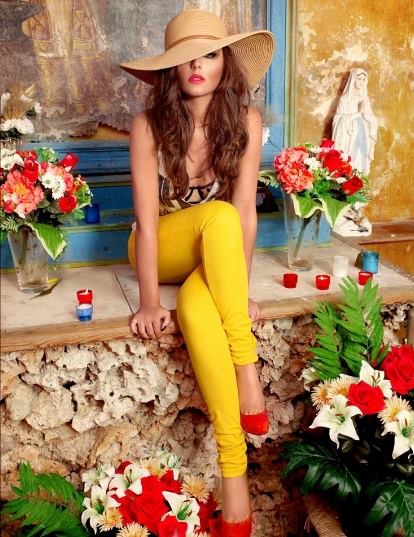 The Exaltation placement is not as strong as the Home(Domicile) in my opinion. One could say that the Exaltation is one’s summer home and the Domicile is one’s original home. One is always more comfortable in one’s usual surroundings. One feels better. One functions better. One is more on top of one’s game. Hence, the Exaltation placement is second to the Domicile Placement. This is a very good placement but not the absolute best. It works well. It flows well. Perhaps, we could liken it to a great  football team on it’s home turf or that of the opponent.   The home turf will always feel better.

At any rate, let’s talk about planets.

The Sun is Exalted in Aries. I went to double check but found I was right to think Aries. This is because Aries is a confident go -getter. The Sun likes that because it is the planet of the ego. It is the planet one uses when one applies for a job. One goes into the interview, hand outstretched, with confidence. One’s Sun needs to shine. Aries brims with natural confidence. Hence, it is a lovely fit for the Sun. These natives will have one up on self confidence. I do notice this in Aries Sun people and I am a bit jealous.

The Moon is Exalted in Taurus. Most of my friends seem to have Taurus or Cappy Moons. I love the Taurus Moon because one knows one has a kind person. I, as a Cancer Moon, need a warm, tender person for a close friend. The Cappy Moon is an opposite Moon but not a warm fuzzy. The Taurus Moon is a warm fuzzy. Second to Cancer, it is the best Moon to have. It feels. It is empathetic. It cares. It does not like to hurt the feelings of others. Not too shabby. One is blessed to have a Taurus Moon or be close to a native who does.

Mercury is Exalted in Aquarius. This makes sense as Aquarius can do what Mercury loves–pull back, detach and be logical. Thank God for logic!

Saturn is Exalted in Libra. Libra can be a mixed bag sign. It can’t make up it’s darn mind, so is not a good position for parts of us that need to be decisive, such as the ego. However, Saturn is a serious and thoughtful planet. Libra is a thoughtful and serious sign. Hence, the Exaltation makes sense.

Mars is Exalted in Capricorn. Mars is at home in Scorpio. I have written about this. However, the Exaltation of Mars in Cappy makes for a go -getter. This is a consummate goal setter, if not a consummate Don Juan. This Mars will rise to the top as a CEO and leave Mars in Scorpio to running the secretary around the desk.

Venus is Exalted in Pisces. This placement has a certain, distinguishable beauty, as does an Hermes scarf or an art masterpiece. They vibe to level of pure beauty. They can make you feel very special if they like you and find you beautiful. This Venus loves poetry, to read and write. If he loves you, you could be his muse. This is a sensitive person, even if he has a hard outer shell. Handle with care!

I hope you have understood your Exaltation Placements. Would you like me to do the Detriment and the Fall? 😀