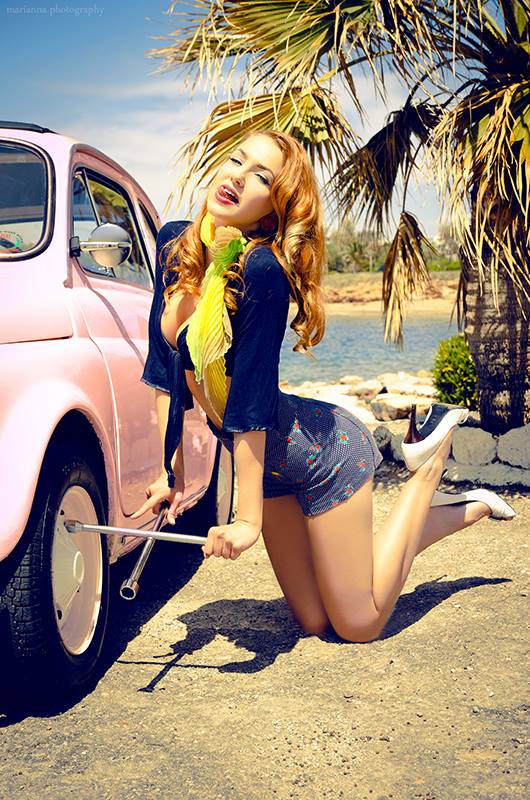 I examine my own relationships and those of my clients. That is how I formulate my theories. In two of my close relationships, we have squared Suns and squared Venus’. Someone I knew argued with me that she could make a relationship work with squared Moons. She came back later and told me I was a hundred percent correct and that she could not. I don’t need to “be right to be right”. I just want to understand and then to pass that onto you. In that spirit, we will discuss squared planets.

In this case, the natives will, likely, have very different approaches to life. One may be neat. The other may be messy. One may want to plan. The other may want to be spontaneous. Picture the “Odd Couple”——Felix and Oscar. Picture Charlie Sheen and John Cryor in “Two and a Half Men”. These couples, so to speak, were diametrically opposed in their world views. That sums up squared Suns. Can squared Suns make it in the relationship? YES, if there are factors for a heart connection.

Squared Venus’
In this case, the arena that is disparate is tastes. One example of the taste arena is sense of humor. With squared Venus’, the sense of humor seems to be so very different that a joke may have one person rolling on the floor and the other person rolling his eyes.I have a funny story on that account. My friend has a Virgo Venus. I have a Gemini Venus. I was so excited to show him Ali G. He watched for a half and hour and did not even crack a smile *sigh*

I could not live in a close relationship with squared Moons, myself. I have a Cancer Moon conjunct the MC. I feel very “Moon-like”. By this, I mean that I operate from my Moon. I think we all do, but I feel very aware of it. Hence, I can intuit when a person’s Moon sign is not compatible with mine. Most of my friends are Taurus Moon. This is a sextile to my Cancer Moon. Taurus Moon is in the Exaltation, so it is a kind, gentle and warm Moon. Cancer Moon is in the Domicile, so it is the same.

The Moon is one’s heart. It is the most sensitive part of the natal chart. It is the most important factor to consider when one is assessing the compatibility of a relationship(synastry). I do not think a couple with squared Moons can be happy, long term. I know I will get flak for saying this. It is my opinion. I do have a caveat, though. Asteroids MAY be able to fill in this gap. There are Moon-like asteroids, such as Ceres, Valentine, Vesta and Juno.

I do not have enough experience working with charts to know if the asteroids can overcome incompatible Moons. I am working on this in my mind. I will let you know when I have more information. For now, I do not believe that one can have a close, intimate relationship that lasts long term with squared Moons. Can people stay married, long term, with squared Moons? Yes, but will they be close in their hearts? I don’t think so.

I have not experienced this but have had reports from others. People tell me that this relationship starts out with a great deal of sexual passion. It is a wild kind of “violent” passion. BY “violent”, I do not mean “beating people up”. *SIGH* In these politically correct times, one must be so careful if one burbs. I mean that there will be that kind of sexy passion, in which people want to throw each other in the bushes, so to speak. The interesting thing about this placement is that the relationship does not seem to last. Power plays seem to break it up, but one of the lovers seems to carry a torch for the other.

I think that Mercury is second to the Moon in importance in a close relationship. One’s heart and one’s mind need to be compatible, if one is to have a happy, long term relationship. The Moon is one’s heart. Mercury is one’s mind. I think that if a couple had excellent Moon placements, this could compensate for squared Mercuries. The couple would need to communicate from the heart. There is a soul to soul communication that can have supersede the mind. This is what would be necessary in the case of squared Mercuries.