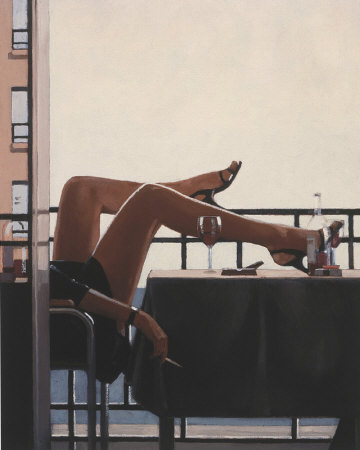 You know the guy your girlfriends told you about. They said he was bad. You said that they just didn’t understand. I am writing this article to you: those gals( and guys) who found the prince but he tuned into a frog When the frog bit them, they sustained a serious wound. They still don’t know what happened. Have no fear. Ami is here.

First of all, you have to know what you are dealing with with Neptune. Neptune is as beautiful as the most delicious poetry and music that melts your soul. Neptune can take you into the spheres. However, Neptune can make you think that the frog is the prince. When you wake up, you may have lost all you have, including your dignity and even your life. If you have not lost your life, you may be wishing for death. Hang in there with me. We are going to learn how you can avoid this mess, if you listen. However, you probably won’t. Don’t say I didn’t tell you.

If you think you have met the man of your dreams, hurry to the charts. If his Neptune opposes your Venus, hang onto your hat and trust me. You don’t see him as he is. One day you will. When that day comes, the scales will come off your eyes.Then, you will be in a state of shock, as if you sustained a car accident. You will be numb. You will feel duped, used and stupid. Everyone gets one free ride on the Neptune mobile. Make it count and don’t do it again. Everyone is a Neptune virgin once.

Let’s dissect what happened. Neptune shrouds what it touches in an ethereal beauty. If you feel that your beloved is as beautiful as an original Picasso, you know that Neptune has bitten you. However, when Neptune’s fog lifts, you will return to your right mind. Then, you will see things as they are. At that point, you will have developed a profound respect for Neptune. He doesn’t play around when it comes to beauty, even if it is just a dream. Neptune rules dreams, too.

Lets see other ways in which Neptune can play out in synastry. His Neptune may touch your Moon. You may doubt what you feel. His Neptune may touch your Sun. You may doubt your own thoughts. Your self confidence may take a nose dive. However, Neptune takes you to the heavens up before it lets you fall. If his Neptune touches your Sun, initially you will feel big and bad and full of confidence. If his Neptune touches your Moon, initially you will feel a warm glow to your emotions. However, you will, most likely,take the inevitable fall, so be prepared. If his Neptune conjuncts your ASC. You cannot see him for who he is, in general. Know that you can’t trust yourself. Ask others. It is good to do this, on a regular basis, when there is a strong Neptune in synastry. No man is an island and this applies more so when one cannot see beyond the ethereal fog which is Neptune’s stock in trade.

36 thoughts on “STOP, DROP and ROLL– Neptune in Synastry”