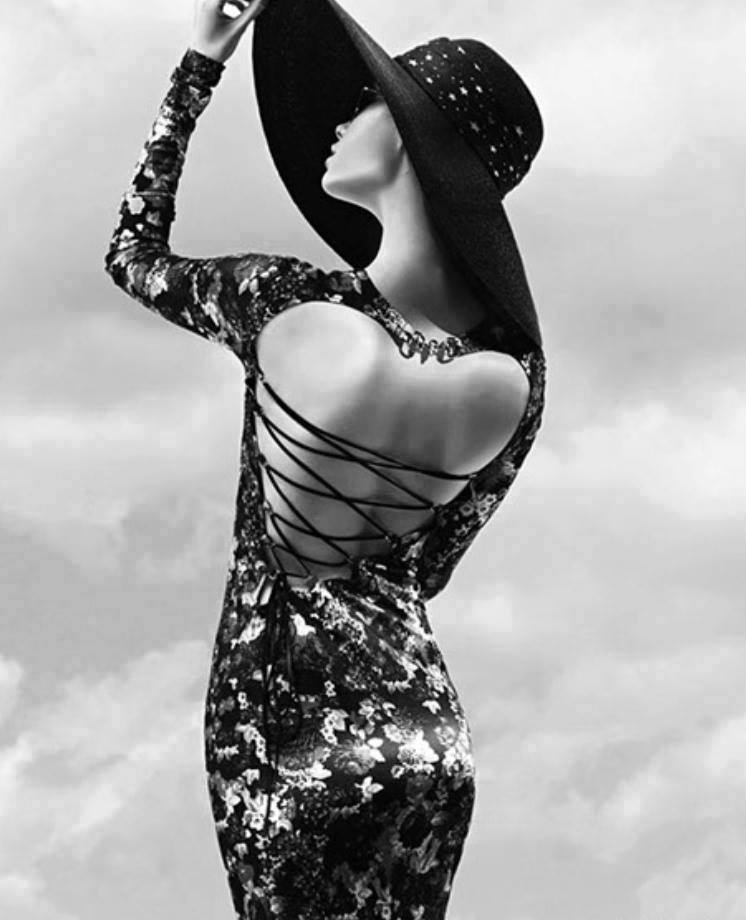 I am, always, cogitating on Astrology. Topics come to me when when I observe people. I RUN to the charts. You should, too, if you are serious about Astrology. This topic seems to be hitting me squarely in the face, so here we go!

This native seems to really need a partner. We, all, need a partner, if we want to talk about purely human needs. However, Echo conjunct the Sun REALLY needs a partner. Echo has the disconcerting nature of extreme people pleasing. We, all, people please. We, all, want to be liked. However, Echo REALLY wants to be liked. Picture wanting a piece of cheesecake after a nice meal. Picture wanting a piece of cheesecake if you have not eaten for a week. Case closed.

This aspect, always, ends up on my trash lists. Trash lists?? Is that what this is? Mercury combust the Sun is a very close conjunction of the two—fewer than four degrees. In these cases, the natives are as sensitive as a sunburn.They can, also, react like a hair trigger.Hold that pistol down, Big Boy.Someone could get hurt.

This native is so very,very charming! He may do all manner of things he does not want, just so you will not be angry. On the plus side, he may look like a male model.

This aspect can knock the wind out of you. Your father may have picked you to death, such that you continue the tradition. *Sigh* The sins of the father are passed onto the next generation

This stellium is akin to Echo conjunct the Sun. The native feels lack of completion without her man.

This aspect is too sad to joke about. The native seems to have a fragmentation of her personality. Abuse seems to be a factor in this. I have seen sexual abuse in the great majority of cases. The conjunction must be close–fewer than 3 degrees.

This native may explode out of nowhere. Her inability to control her own reactions may make for insecurity

I, affectionately, rename this “Annoyance conjunct the Sun”. One of my family members is an amazing Eris. He can bug me until I scream. Think Steve Urkel.

This native seems to want to tease men until they pursue her, at which time, she subjects them to torrents of abuse. Women with this aspect seem to be insecure down deep, although it may not show on the surface.

This native has a similar struggle as the Mercury combust the Sun. She is too close to herself i.e not objective enough to see how she is affecting others. Hence, she may miss social cues and drive others crazy, such that they pull away. She may not understand why.