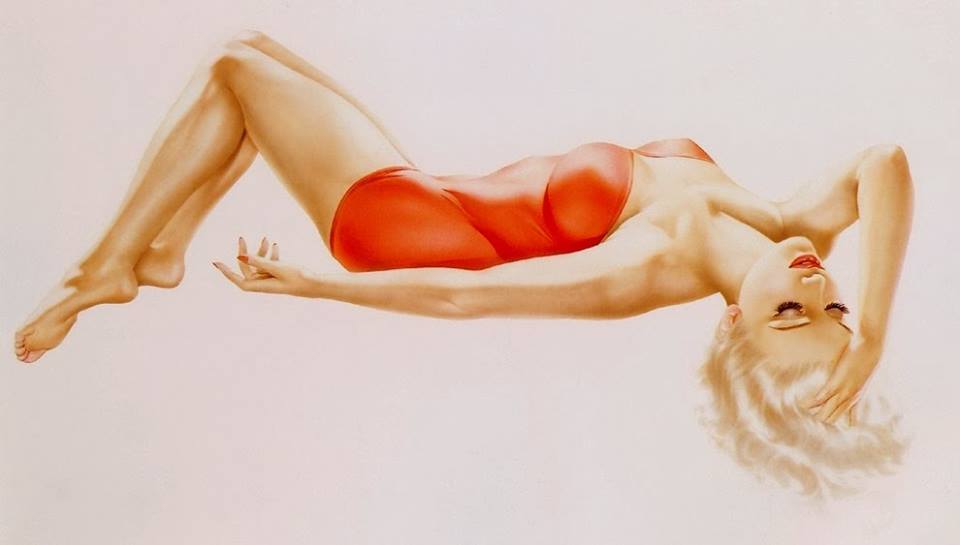 Every subject can be made fun, even physics. *GAG* Astrology is not anything like physics, so we are in business. Grab your charts and let’s plug in some asteroids.

1.Wisdom(3402)
With the “trait” asteroids, such as the Wisdom Asteroid, we are given a gift because the meaning of the asteroid is obvious. With the myth asteroids, one may have to struggle to find the core meaning. In the case of Wisdom, the native may have natural wisdom, if he has this asteroid conjunct a personal planet or angle. The personal planets are the Sun, Moon, Mercury, Mars and Venus. The angles are the Ascendant. IC, Descendant and MC.

2.Ubasti (4257 )
This asteroid seems to be prominent in people who love cats.

3.Diana( 78 )
This asteroid seems to be prominent in people who love animals, in general, and who have a passion to protect animals.

4.Chaos ( 19521)
We, all, know people who create chaos. I think of Pig Pen with his cloud of dust. These natives do not mean to be chaos creators. It is the chart energies *Sigh* One may be one to “stir the stuff”, so to speak, if one has Chaos conjunct a personal planet or an angle.

7. Aesculapia ( 88 )
This asteroid shows an interest in health and medicine. I have it conjunct my Mercury. I worked in natural health for many years. I studied acupuncture, nutrition and homeopathy.

8 Graves (18824)
This asteroid seems to be prominent in the charts of people who have experienced many deaths.

9.Fatme ( 866 )
This asteroid seems prominent in the charts of people who have weight issues.