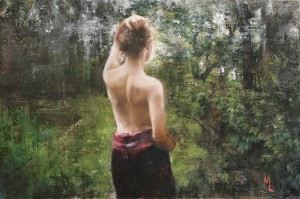 4. Pluto Square Mars
In this case, fire plays with fire. This aspect is classic for violence in a relationship. Pluto is primal passions and Mars is drive. The square poses an obstacle. Hence, there may be a slow burn and then a BLOW.

5 Uranus Conjunct the North Node
The Uranus person will shake up the life of the North Node person. This could be good or bad, depending on the rest of the chart, but, either way, it will be a wild ride. This would not be a warning sign, per se, but just something to strongly consider :/

8. Saturn Conjunct the Moon
This is not a deal breaker, but the Saturn person may be very critical of the sensitive feelings of the Moon person i.e ride his azz.

This is not a deal breaker, either, but the Saturn person may be very critical of the mannerisms and appearance of the Venus person.

10. Uranus conjunct the IC
The Uranus person will shake up the foundations of the IC person. This could be good or bad, but it will be a very deep, revolutionary relationship, which one would be wise to understand from the outset.