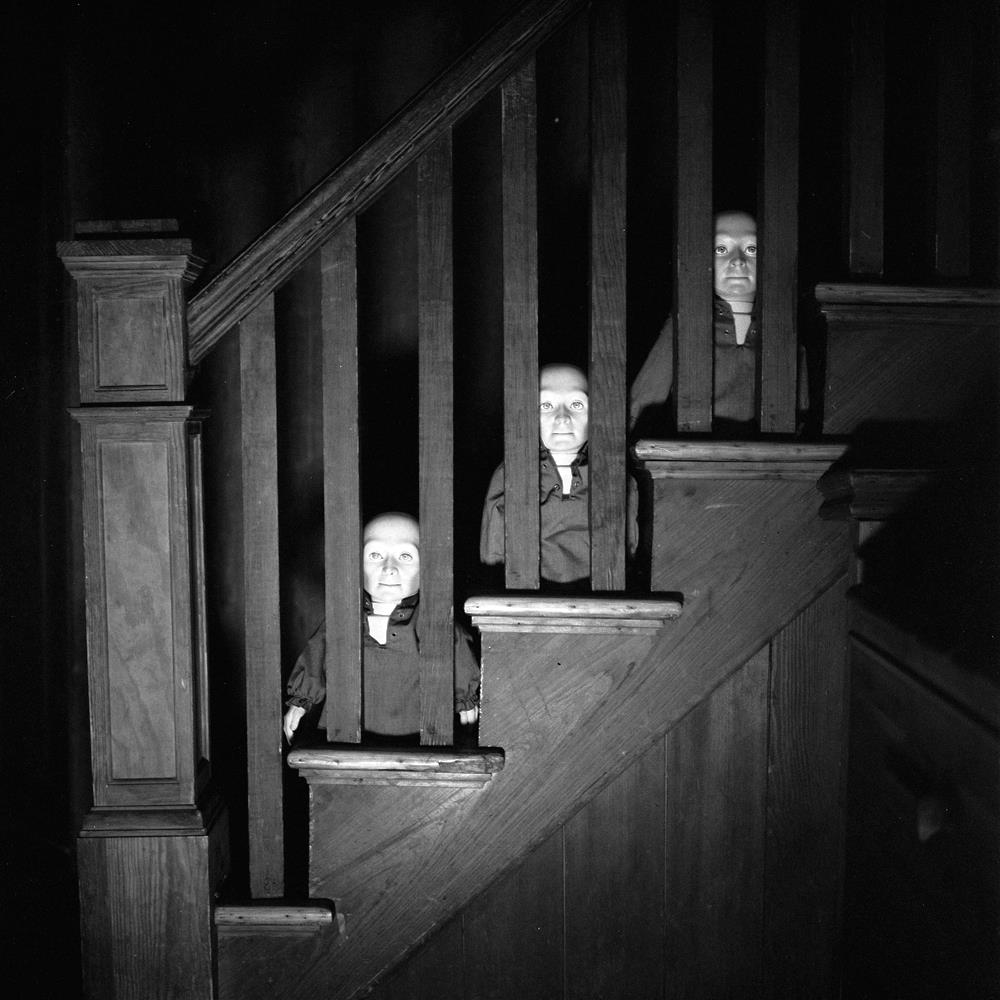 Algol is the worst Fixed Star. James’ Algol conjuncts Pholus, which is an Asteroid which explodes what it touches. I gasped when I saw this. I will explain about Algol and what it means and Pholus and what it means. You will understand why I gasped.

Algol is known as the Demon Star. It is considered the most evil Fixed Star. Fixed Stars are an important part of Astrology. They are like Asteroids, in that they must conjunct pivotal parts of the chart for them to matter. The orbs must be close, too.

The word “alcohol” comes from the word Algol. This should tell you a lot. When one is drunk, one loses one’s inhibitions. One gets bravado. One “loses one’s head”. Algol walks the same line between sobriety and drunkenness. Algol could explode into violence, at any minute. Many serial killers have Algol in a prominent place, such as conjunct the Ascendant.

The people who have Algol, prominently, will have to face the most evil parts of human nature and assimilate this into themselves. The Asteroid Nessus is the same way. Algol is associated with death and pain, as well. One description of Algol is a goblin ready to grab you and pull you into a dark closet. I think I have explained the nature of Algol, well. Now, I will go on to Pholus

I have several articles on Pholus, as I have Pholus conjunct Chiron. If you know me, I do come forth with my pain in an explosive way. DON’T LAUGH. Pholus explodes what it touches. So, one does not want Pholus touching anything that will cause violence.(Just an aside. I have seen Pholus conjunct Ceres, the asteroid of unconditional love. These people explode warmth, love and acceptance.)

Pholus conjunct Algol would explode evil. Picture the worst things humans have ever done, such as murder and torture. That would be the essence of Algol.