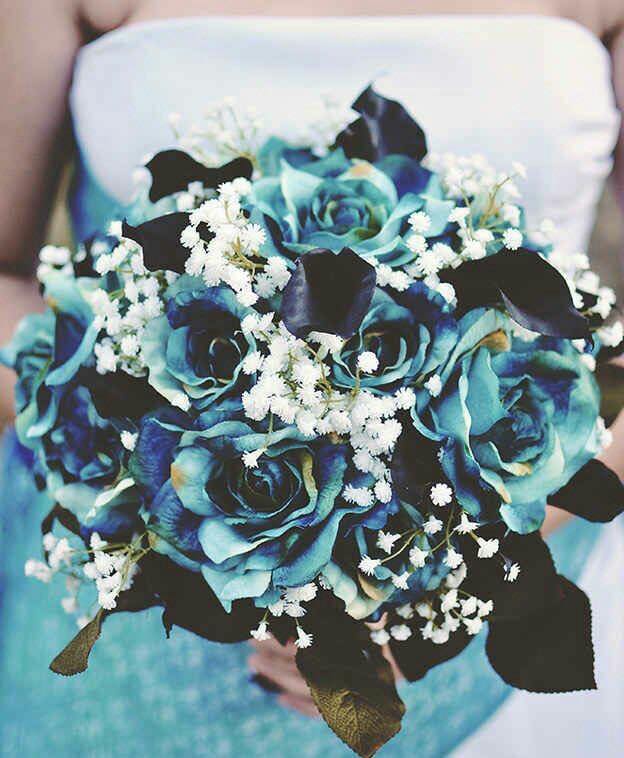 I am a Libra Ascendant. I have Neptune trine Mercury and Neptune trine the Sun. I am an creative person and sensitive person. I, also, have Pluto sextile Mercury and the Sun. If I have to stand up, I can and will. I say this to say that an article on the First House may engender conflict. That is because it is more of a “mixed” bag than several of the other houses.Please, keep in mind, one did not choose one’s charts. The only choice left to one is how to play the cards with which one was dealt i.e use the chart as positively as one can, which, usually, cannot be done unless one uses it negatively.

A stellium is three or more planets in a house.The First House stellium can make for a very self focused i.e self centered person. This is through no fault of the native. It is simply the chart energies. The First House stellium is one of the most difficult, for this reason. In the same vein, the Seventh House stellium is difficult because the native may be too self effacing. I suppose the moral of the story is that the key to everything is balance and balance is very hard to attain. The chart can show us our foibles and then, we can have hope to address them. That was a long introduction to the subject. Onto the First House.

The First House
The First House is the house of the self. It represents the infant. He gets what he wants by crying. He wants his desires to be gratified instantly. He may throw a tantrum when they are not. He sees the whole world through the lens of the infant, which is me, me, me, me. We, all, have an infant within us. Freud called it the ID. It is one’s primal desires. The Id reveals our primal desires. What we do with them varies from person to person. However, the native with a First House stellium may, likely, want his desires met, as the kings of old—-instantly and with a bow.

The Sun in the First House gives a bold confidence: one that others may greatly admire.

The Moon in the First House may wear his heart on his sleeve. The Moon conjunct the Ascendant is said to have a beautiful, baby kind of face. I think of John Edwards when I think of a beautiful baby face, although I have no idea if he has this placement. He just exemplifies it, for me. Wearing one’s heart on one’s sleeve is a positive trait, in my opinion. One knows where they stand with this native.

Venus in the First House is said to bestow beauty and grace on the native.

Mercury in the First House may share his thoughts openly. This placement is like the Moon in that the person would share what he is thinking and feeling.

I have Neptune in the First House. This placement may make it hard to attain a defined sense of self. The native’s boundaries may be amorphous due to the fuzzy nature of Neptune. The most intense manifestation of amorphous boundaries would be Neptune conjunct the Ascendant. On the positive side, these natives are, likely, to be creative. Also, as an interesting aside, these natives are said to appear very different at different times. For example, if one sees several pictures of then, they may look quite different. People tell me this about myself.

The Pluto in the First House will, likely, be imbued with a formidable of inner strength. Pluto conjunct the Ascendant is known for his famous Michael Corleone stare. When my dog gives it to my son, he calls it “stink eye”. I never heard that before but it does define the Pluto stare. Pluto conjunct the Ascendant is the strongest manifestation of Pluto in the First House. I call it the “policeman walking up to your car when you have been speeding” look.

Jupiter
Jupiter confers “good vibrations” on the native. Jupiter makes others want to be close to him. I call him “Mr Popular”. Hence, Jupiter in the First House, likely, has a positive, upbeat sense and is liked by others.. He may be confident a la Charlie Sheen in Two and a Half Men. I have no idea about Charlie Sheen’s chart. He simply embodies Jupiter in the First House to me.

2 thoughts on “The First House”