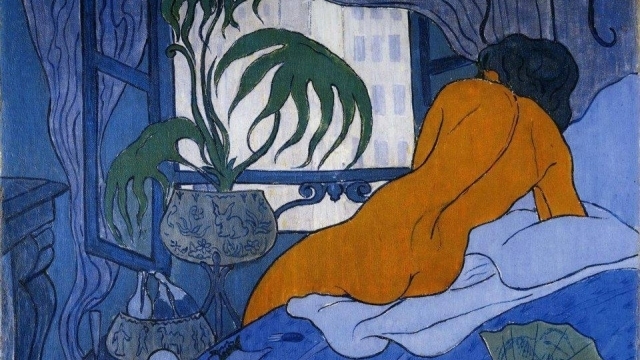 I made a pact with the devil: a pact I tried to resist. Resisting was all I thought about in those days. I was very smart then, not like I am now—dull and easily deceived. Then, I was lightning fast. If you could see some of my recent acts of stupidity, you would not believe it was me. I was born strong. I would be dead if I wasn’t.

I like to take long routes, verbally.That is because words are beautiful. Words give you fluidity, a place to hide. That is why I love them, one reason. The other is that they saved me.

How I made the pact with the devil; that is what you want to know, isn’t it—- prurient interest. The devil comes as an angel of light. Once someone told me that Yassar Arafat was the devil. I laughed at that stupidity. That is, just, what the devil wants you to think: that he is some ugly, Muslim terrorist. No, the devil is anything but an ugly Muslim terrorist. The devil is anything you want him to be. Remember that.

I was someone who tried to hold onto herself, like you would hold onto your hat in a strong wind. Once I was in a strong wind. I was coming out of a designer store onto a skyscraper walkway. There were pools on each side. I thought I might fly. The wind could have taken me like some ungainly witch. I was still me, however. It was better than later when there was no wind and no pools and I was no one.

Then, the devil had easy pickings. The devil likes to circle before he attacks. I remember the moment when the fog pulled me in. The fog immovable became my constant companion. He was my captor. I came to want him, too,in a way. He made me do strange things, things that had no bearing on who I was. He didn’t like that I asked that question, even cared about it——–banal trivialities.

I must have a guardian angel because I should have died a thousand times. My angel must be on the ball like I used to be. I am still here, but I am half covered by a blanket which suffocates my head, so that my lips turn blue. You wouldn’t notice, unless you looked closely. What do I want to say? Make the fog break you before you go with him willingly. Don’t trust him. Make him die, if it comes down to it, and never, ever, ever, ever feel sorry.