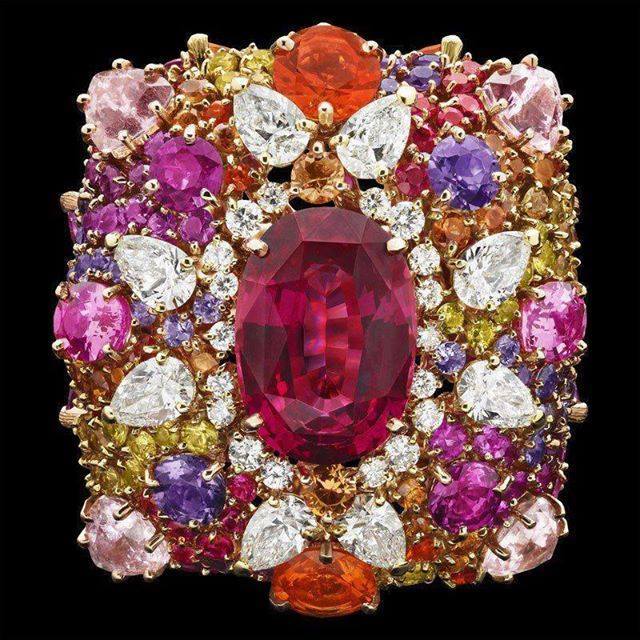 The Sun in the Second House would show us that obtaining and maintaining material security is a central focus in the native’s life. The House of the Sun is a very important house in the chart. The ego/identity of the native is bound up in the realm of that house.

Mercury is one’s mind. The native with Mercury in the second House may spend quite a bit of time thinking about how to obtain and retain material security. He may work in a field such as finance or accounting. He may follow stocks as a hobby.

Venus
The House of Venus reveals that which we love. The Second House Venus may love the feeling of having enough money in the bank. This native may love luxurious items, such as lovely clothing and delicious gourmet food.

The planet Mars reveals that to which we aspire i.e our goals. The House in which Mars resides reveals the object(s) of our goals. Mars in the second House may aspire to financial success.

Chiron
Chiron is the planet of pain. The House of Chiron reveals our deepest pain, from my experience of doing thousands of charts( by now). I have seen the Second House Chiron reveal poverty. However, Donald Trump has a Second House Chiron and he has not experienced poverty. Hence, this widens the scope of Chiron to pain with money, in general. Perhaps, people tried to use him for his money, which must have happened quite a bit. Perhaps, money brought pain in his divorces, which must have been the case. I was very surprised to see Chiron in the Second House, but if we have the correct birth time, we do know that money may have been one of his biggest pain areas.

The planet Neptune can show us places in which we are confused. It can, also, show areas of creativity. I find that the House which holds Neptune is, often, a realm of confusion. Hence, the Neptune in the Second House native may feel confused about how to navigate the world of money.

Pluto powers up what it touches. It, also, seems to make for great ups and downs in the house in which it resides. Hence, the second House Pluto native may have ups and downs with money. He may have a feast or famine theme in his life.

Saturn is the planet of lessons. Saturn forces the native to mature and to be responsible. Hence, the second House native may learn life lessons from the arena of money. I include self worth here,as well. The native may have to learn self value through a long process of maturation.

Jupiter is the fairy godmother. He confers blessings in the house in which he resides. Hence, the native with Jupiter in the Second House will,likely, have good fortune with money, the Midas touch, perhaps!

This native has a life goal of navigating his way in the world of material security.

The Part of Fortune shows a place in which the native will have ease and good fortune. Hence, the Second House POF may have good fortune with money.