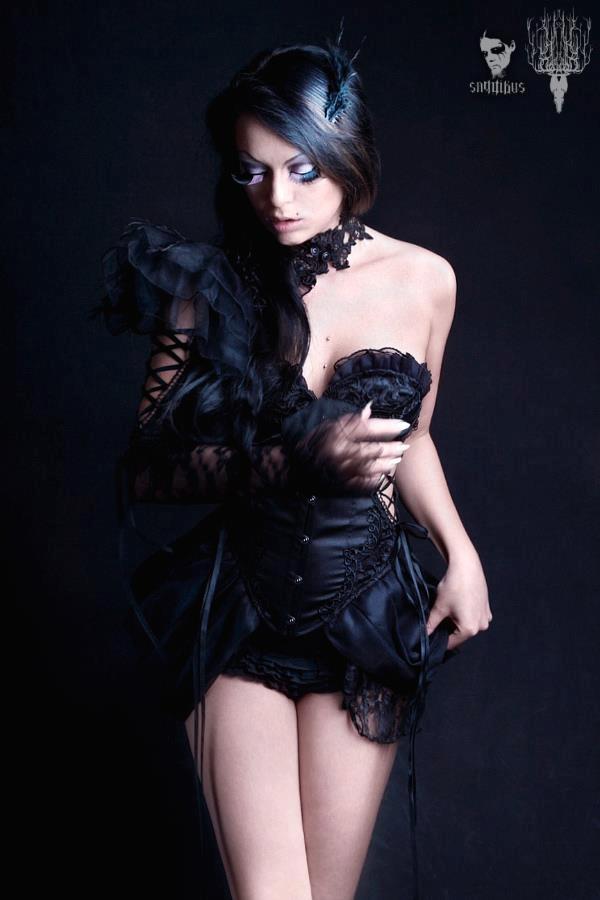 There is attraction based on dark forces like rage, pain and abuse. Does the man walk up to you and tell you that he wants to abuse you because you seem like the perfect victim? Hardly. In fact, it is the opposite. It seems like the man of your childhood dreams walked out of the ether into your life like the larger than life heroes on the movie screens. It always starts this way. If it feels too, too good to be true, it often is.

In these dark, sexual relationships, you feel the raw passion and soul mate connection like no other. You never want to leave your beloved’s side until they put you in the grave. However, there is a flip side. The flip side is that when it ends( and it usually does) you could go to jail for homicide.

When these relationships end, it is not pretty. It is not pretty at all. That is why I, affectionately, call them “too hot not to cool down.” There are certain aspects I see in these dark,nuclear passion relationships. You say that you want a nuclear passionate relationship. Everyone should have one once in a lifetime, I suppose. It is like sky diving. You can say you did it and you can help the next person who comes along.

1. Moon/Pluto does not have to be dark sexual but if any planetary aspect would be, it would be this. Moon conjunct Pluto is the strongest of the Moon/Pluto aspects because the conjunction trumps any other aspect in strength. Think sitting next to a roaring fire. In the conjunction, the planets are next to each other( or on top of each other in the exact conjunction).

Moon/Pluto as a conjunction is not dark , per se. It is very, very powerful. When/if that turns bad, it could become dark. However, Moon/Pluto in conjunction does not have to turn bad. It is a true soul mate aspect, to me. It is the passion of lovers and the pure, primal love of a mother for her baby. Powerful, you say? YES

Moon/Pluto in a trine is very powerful, too. It is not as intense as the conjunction but very intense, nonetheless. This is not a dark aspect, either.

Moon oppose Pluto and Moon square Pluto could tend to be dark because they are powerful and not with a harmonious flow. We are dealing with very primal emotions here and we all know what primal emotions and passions can do if a person is not careful. If you see Moon oppose or square Pluto, don’t play with the person. If you want to end it, be upfront and be kind. Playing with someone’s emotions when these aspects are involved could lead to bad things such as violence.

Mars/Pluto is more primal in a pure sexual way than Moon/Pluto which is more emotional and much more emotionally bonded. You can have Mars/Pluto with a fling and not feel a thing in your emotions.We have the same kind of weighting with the conjunction, trine, opposition and square as we did above.

3. Now, we come to things that could really make the relationship dark. The first would be Nessus

Nessus is the abuser’s asteroid. I, always, have people want  to tell me that Nessus is not always abuse. To me, it always is. The exception would be the person who overcame it through God. However, this person would have to play it out before he overcame it. If you see Nessus in synastry, make sure you know which side of the fence he is on. To be honest, few people overcome Nessus. It can be done but it is rare that someone reaches that level of spiritual mastery. I have seen it in a few people, only.

4. Another asteroid that is dark is Dejanira. Dejanira is the victim asteroid. People tell me the same thing they tell me with Nessus. “Not all people with a prominent Dejanira are victims” I disagree.I think they will be until they can truly overcome it with God. Many people say they have overcome things but I watch their actions and see they are lying. They are deceiving themselves, would be a better way to say it. The chart allows one to see oneself. That is why it is so powerful. That is why I don’t mince words. It is disrespect to Astrology which I love and respect.

Before I leave this subject, I will add my theory. This is based on experience and charts, as are all my theories. I think the Nessus/Deja relationship in synastry is a re-play of childhood abuse. That is why it is so powerful. That is why it feels so life and death. It brings you back to the time when you were a child and truly powerless.

5. Uranus/Mars in synastry can be kinky. This is not dark sexual, per se. However, if you have Nessus/Dejanira and Mars/Uranus, particularly in hard aspect( opposition and square), it may make for dark spice, shall we say. the reason this is the case is that Mars is sexual drive( all drives actually). Uranus is kink, so you do the math.

I am looking to add 5 more aspects and would love your opinions!

166 thoughts on “The Five Darkest, Sexual Aspects in Synastry”