This is taken from a thread on Sociopathworld. The excerpt below is the response from M.E, the head of Sociopathworld, to a person who wrote in with a question. 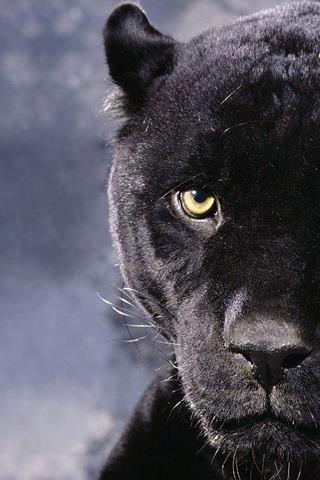 1. Have firm boundaries. People with personality disorders don’t have their own personal boundaries (yes, it actually is possible to influence them in ways that you wouldn’t be able to influence others or get them to do crazy stuff because they don’t have the same sense of off-limits that everyone else seems to have) or great sense of other people’s boundaries. If the PD person wants to maintain a relationship with you for any reason, best thing you can do to help them out is give them firm boundaries and reinforce them as necessary on the small stuff instead of letting it get to the big stuff and then flipping out on them.

2. Use direct, not implied communication. This is probably a good rule for all healthy relationships — rather than forcing someone to dig out your true meaning from context clues, just own your expectations and tell them straight up what it is that you want/need from them. Sociopaths seem to be especially clueless as to discerning some of these “say one thing mean another” types of communication because they rely on a shared sense of expectations in order to be able to discern that the expected did not happen as it should have — e.g. not calling within 24-48 hours of seeing each other is fine? Or reprehensible? Not clear. A sociopath may not even be able to pick up on even basic passive aggressive tactics like the silent treatment. I often have assumed that people are just preoccupied with other pursuits.

3. Don’t do anything with them that you would normally consider reprehensible behavior in yourself but somehow justify it because it’s towards or because of them. The sociopath *will* often use it against you. The sociopath is not even necessarily being a hypocrite. It’s not even as if he is fine with lying if it’s him but now fine with lying if it’s you. Rather, if you feel even ambiguously badly about something that you’ve done, anything remotely approximating guilt or even just consider the behavior something you’d rather not have the entire world know, the sociopath will be able to turn that knife back on you. You’ve seen that on television shows? Where the scared office drone gets a gun and has it used against him by the very attackers that it was meant to protect against? If you aren’t completely comfortable with all of the ins and outs and implications of the weapon you’re using, don’t, because someone else does.

4. Don’t expect emotional ties to bind the PD sufferer to you the same way that normal people are. Everyone is influenced by cost benefit equations. PDs just seem more so, perhaps, because that’s one of the few things they are reliably influenced by, when you take out the emotional ties.