The degree to which an Astrologer can made a 3D person from a 2D chart, is the degree of skill of that Astrologer. I am a humble student of four year 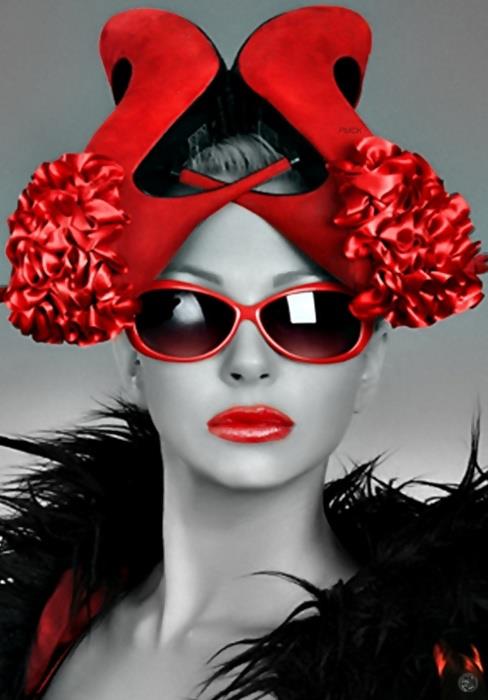 s. My ongoing goal is to make the chart become alive as in the wooden Pinocchio becoming a real boy. Each chart is the blueprint of that person. No blueprint is exactly the same, even with twins born seconds apart. Behind the blueprint is God. Our charts are our design. Our charts were preordained.

If the chart is the blueprint of the person, one best pay great attention to it.The single hardest part of Astrology is taking all the parts and creating one unique masterpiece., which is you. Let’s see if we can hone this down to some working parts.

We need to start with the thrust of each planet. By thrust, I mean the essence. We will try to hone each planet down to it’s essence and see where that takes us.(My articles write themselves 😀 )

The Moon is one’s essential heart. The ego and the heart are two different parts of a person. The ego is the big Papa bear. The heart is the little baby bear, sweet and innocent. One’s Moon is essentially innocent. It is one’s inner child. Look to the signs again. Think of how each one would be, not as the ego, but as the heart. If you do the two above steps, you will have come a long way to understand any chart.

Now, we will go onto Mercury. Mercury is your mind. From your mind emanates how you communicate. Once again, go to the signs and ponder how the mind would be under the influence of each sign. A mind in Pisces would be right brained, full of imagination and fantasy. A mind in Virgo would be left brained, perfect for an accountant. A mind in Gemini would be full of wit. A mind in Scorpio may have sex on it’s brain all day( I told you I would be honest. Don’t hate me because I’m beautiful). A mind in Saggi may have adventure on his mind, as well as any shapely legs that pass his way. A mind in Capricorn would have career and social status on his mind. A mind in Aquarius would be thinking of far away places while not feeling connected to loved ones here ( Sorry, my aqua bias strikes again) I hope you get the idea of how Mercury would work throughout the signs.

Next we have Venus, my second favorite planet. Venus is the planet of love. It is not the planet of sex, as some think. It is the planet that shows WHAT we find beautiful. This is very different. Venus is not passion, per se. It is aesthetics. Does passion grow out of this? YES, because one is attracted to what one finds beautiful. However, to understand Venus, we need to think of pure love. From a heart of pure love comes what we think is beautiful. This can be a type of person, a type of animal( Have you ever wondered about people’s choices in dogs?), a type of car( again I wonder about this, too, particularly for the people who could have any car they want), a style of home, a style of clothing, the kind of movies one likes, the kind of books one likes and the kind of music and art. That is a lot for one little planet. However, each planet rules one major part of the person. Knowing this will help you separate parts of the chart, in order to later put them together.

Let’s go onto Mars. I just wrote an article on Mars but I will elaborate, here, so we have everything in one place. Mars is DRIVE. You may have a beautiful BMW, but how does it drive? It’s beauty would be Venus but it’s thrust would be Mars.Mars is all drives. Think of the drive to succeed. That is determined by your Mars. Think of your drive to ask that cute girl for a date. That is determined by your Mars. Think of your drive to go to college. That is determined by your Mars. If Venus is the externals of the car, Mars is the engine.Cancer Mars may be a clanky old bike, Mars in Scorpio may be a Jag. Mars in Cancer would have to peddle up the hill. Mars in Scorpio would go from zero to ninety in a flash. Some Mars work easily. Some Mars would hard. However, that concept is the same for every planet. Every planet has a Domicile, Exaltation, Detriment and Fall. To sum Mars up, Mars is the engine of your life. Mars is your thrust. Mars is your power. Mars is your drive. Capiche?

Those are the personal planets. Before we leave this topic, lets talk Ascendent. The Ascendent is more outer. It is one’s outer layer, shall we say. Yet, it is glued onto one like one’s skin. It is very much a factor in how one looks, one’s mannerisms and one’s approach to daily life. A Libra ASC will want to make peace. Their philosophy is win/win. I am a Libra ASC. If I have a conflict with someone, I try to make us both be winners.. Libra wants balance, more than anything . It’s symbol is the scales. If one has a Cancer ASC, one will be warm and comfy. One will, probably, like to cook. One will feel nurturing and homey. This is my favorite ASC, by the way. If one has an Aries ASC, one will not be stepped over. If one needs assertion, one should call on an Aries ASC. With any ASC, it is a prominent part of a person but NOT an inner part. This can be hard to describe. It is sort of the overcoat one wears, but it is stuck on.

Now, we have talked about the personal planets and the ASC, what are we to do from here? This is the tricky part. The hardest part of Astrology is melding the different parts of the person into a whole. It is daunting to even write about. Let me try.

Lets take a Sun. The Sun is the most influential part of the person. Let’s take a Saggi Sun. We need to look at all that makes up Saggi. Saggi loves adventure. Saggi loves freedom. Saggi will say what is on his mind. Saggi does not like routine. Now, lets take a Scorpio Moon. A Scorpio Moon is INTENSE. It is jealous. It feels threatened. It feels defensive. It wants control. Now, we have a person who is very different in his ego and his heart. Let’s add a Scorpio Mercury. Now, we have more Scorpio. This person will think in an intense way. He will value loyalty. He will keep his thoughts close to his vest. He will not want to show his hand. Let’s add a Leo Venus. This person will want to show off his partner, his riches, his success. Let’s add a Scorpio Mars. This person will go after what he wants.

Look at all the above contradictions. That is what we find in real people. A person is as complicated as a mosaic. It is up to the Astrologer to unravel the person, so that one can help a person discover himself. I hope this article helped a bit to aid you in this process. There is really no master in Astrology. Astrology has too much depth for anyone to master it. If you go step by step, with humility, it will give you it’s riches and it will be well worth the effort.