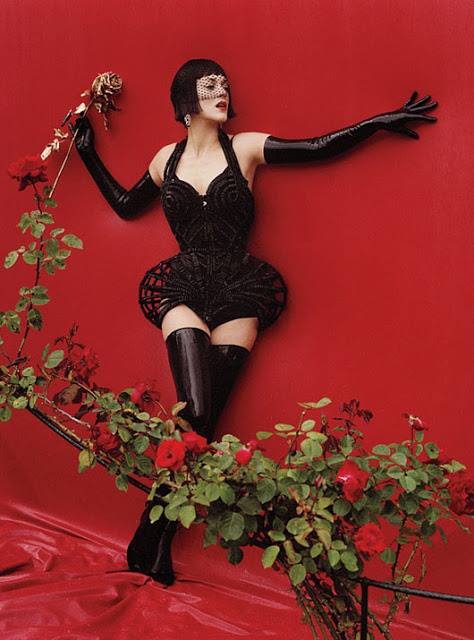 This is for Rod, my Chilean friend. Let’s get down to basics. The Moon is one’s deepest heart. It is the core of any native. If you want to know who a person is at his most intimate, look at his Moon. We must  look at the Moon by Sign and  House. The House tells us the sphere of life in which  the native has a  particular longing and connection. For the Fourth  House native, it is his early home. For the Tenth House, it is his career and his place in society. For the Fifth House, it is his creativity, romance and perhaps, children. So, we look at  both Sign and House to see the interior landscape of any native.

Now that we have done a brief review of the Moon and Uranus, lets put them together in the Square. Moon square Uranus will be a native who finds it hard to let himself be innovative. He has an inner weirdo, as we all do but his  inner weirdo is at war with himself.  For example, the native may be  a man who yearns to be a ballet dancer but has a father who wants him to be a truck driver. He may want to dance his way to  the Boston Ballet but the square to Uranus may make him feel he cannot  be on other than the proscribed male career paths.

Also, Uranus square the Moon makes the native very  wary of commitments. This person  needs a great deal of change. Hence, any relationship or job that limits his freedom ( and most do)may strike fear into his heart akin to the  vampire with the cross.

9 thoughts on “Uranus square Moon in the Natal”