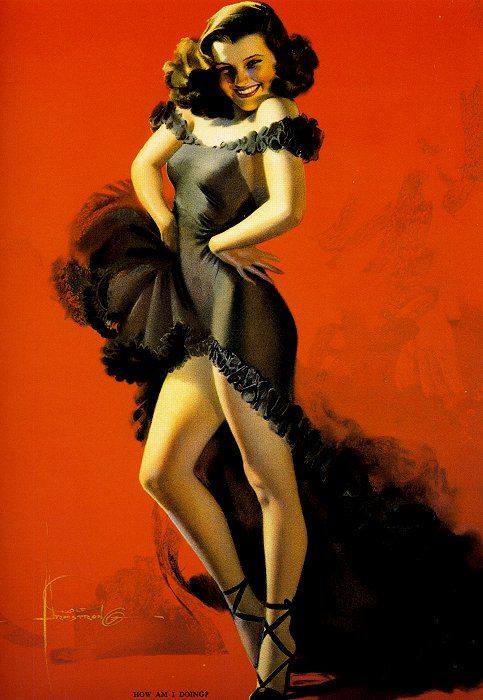 Venus
What you love shows you your Venus. Venus in Gemini loves words. Venus in Aries loves to compete. Venus in Scorpio loves intensity.Venus shows that which we love and that to which we are attracted.

Mars
Your Mars shows how you seek after goals–any goal. This would included career goals, personal goals and relationship goals and desires.

Saturn
Our Saturn shows our mastery of discipline or difficulty with it. Saturn is restriction, but restriction is not negative, per se. If one were unrestricted, one would kill oneself through overindulgence. If one is too restricted, one lives in the corner of the room in a ball. You can see there is a balance.

Chiron reveals one’s pain. We all have it, but it varies in intensity from person to person. Only God knows why, but I know that God is love, so that helps to mitigate the pain.

Pluto is where we have wonderful primal power. It is where we say”Kiss my azz”. Look for the house of Pluto for where you are superman.