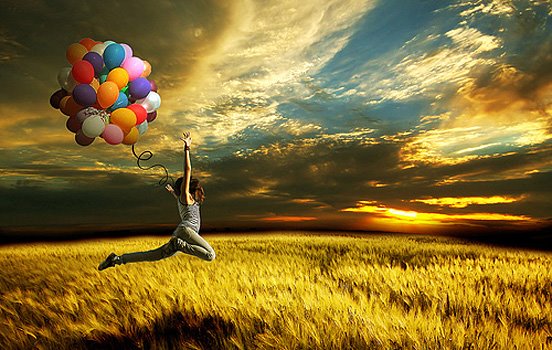 Aries is the first sign on the Zodiac wheel. Aries relates to the infant. Each sign represents a stage of development from the fetus to death. Aries has both the positive traits of an infant and the negative ones. Each sign has it’s positive side and it’s negative side. This is not unique to Aries. Aries, for his positive traits, abounds with boldness. If you need a friend who will fight for you, Aries will do so. Aries will throw himself into the middle of a fight to defend someone he loves. Many other signs would be hiding behind a rock. Libra would not want to get himself dirty. Capricorn may worry about his reputation. Cancer will just defend close friends and family, as Cancer is a nest builder. Those outside the nest are not given Cancers devotion and protection. Gemini may run or pretend he doesn’t see. All in all, if you need someone in the fox hole with you, Aries is a good bet.

Aries is a truth teller. Libra may demure and tell you that you look great in that bathing suit. Aries will tell you that you look like a whale. After you get angry, you will be glad that someone tells the truth in this day and age of falsities and politically correct words. You will know where you stand with an Aries. This counts for a lot. Aries strength is, also, his weakness. He speaks before he thinks. He jumps before he looks. OOPS. Aries will make many mistakes before he learns. When Aries learns diplomacy, he will have both diplomacy and courage. Then, you have a Ram who has the best of both worlds. If you know Lalalinda of Linda-Goodman.com, she is the quintessential example of both the bravery and the diplomacy to which Aries can attain.

I will address the sign of Aries in several of the planets and Angles. The Aries Ascendant is a bold and direct person. He will tell you what is on his mind. He will give you the honest scoop, so don’t ask if you don’t want the true answer. Aries is refreshing in this age where George Orwell’s politically correct Double Speak is rampant. It is nice to know that some signs can be counted on to tell it like it is. Aries gets first prize in this contest. The Aries Ascendant may have red hair. He may be a hairy fellow, as well.

Aries Moon is a fine moon placement. He will be a warrior for justice. He has high ideals and a great deal on integrity.He will have personal warmth, as well.

Aries Venus is an aberrant placement. There appears to be a strange reversal in the Aries Venus. The female will chase the males. The males will need to be chased by a female. If you see an aggressive woman, who walks right up to a man and asks him out, you may be seeing an Aries Venus female, in action. The men seem to be non aggressive and need the woman to be the aggressor. I did have a male Aries Venus tell me that he needs a woman to chase him. he said he needed a woman to be the sexual aggressor, too, As a Gemini Venus, that was the end of that. Gemini Venus will not chase a man( at least I won’t) At any rate, keep your eyes out for the reversal in common gender traits when it comes to the Aries Venus. This will be an interesting tidbit which you will find pans out. I like when I can offer interesting tidbits to you, which are easy and user-friendly.

Mars loves to be in the sign of Aries. He can go after what he wants. He can fight for what he wants. He can set goals and meet them. Mars in Aries is a poetry in motion place for the Mars. I have Mars in Cancer which needs a fire under his bottom to get him going. Even then, he seems to take two steps backwards for every one forward. Mars does not like to be in Cancer, which is the Fall. A Cancer Mars will stuff his passion and his aggression into his stomach, not a good place for it . Such is life with a planet in the Fall. Mars in Aries is quite an opposite case to Mars in Cancer, as he runs, jumps and flies through the air, sort of like the picture accompanying this article.