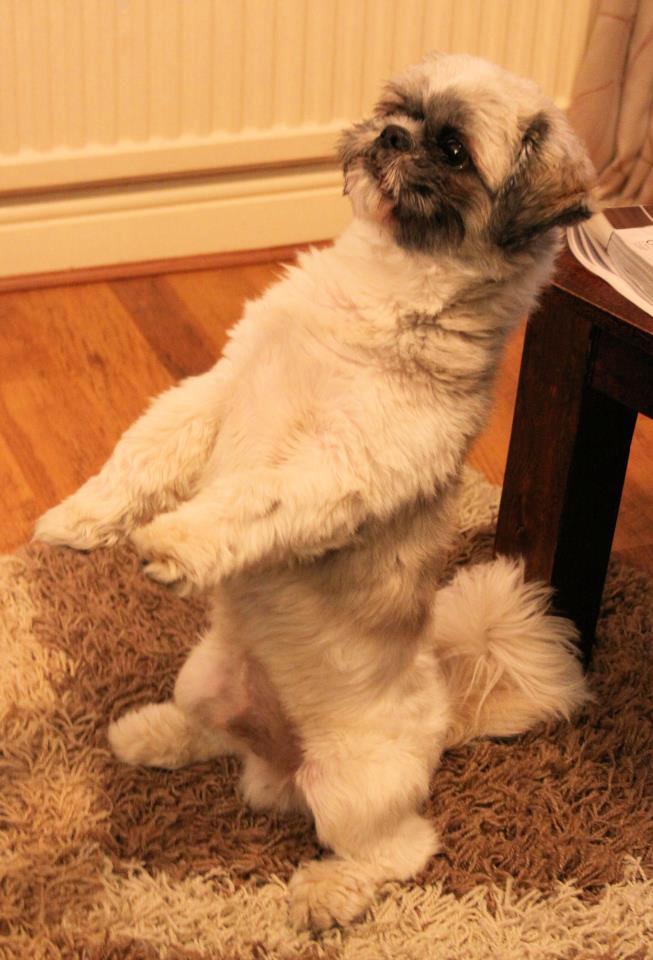 If you see a person visibly cringe when someone expresses anger or is confrontational, you may be in the presence of a Libra. Libra craves balance and harmony. The problem is that it is just not realistic. Hence, Libra must find some way to deal with the dissension which is part of everyday life.

A fire sign may look for the opportunity to fight. An Aries will insert himself into any debate, for the sheer joy of butting heads. Libra is the sign opposite Aries. The opposite signs have opposite traits, as that is the nature of the Zodiac wheel. Aries thinks in a self centered way. Libra thinks in an “other centered” way. The sign of Libra is in it’s detriment for the Sun. Hence, a Libra Sun will always have some deficit of ego compared to other signs. He may be more self doubting. He may harbor an inner insecurity. The sign of Libra just does not go well with ego, which demands a narcissism, albeit a healthy narcissism.

Venus becomes her best self in the sign of Libra. The Libra Venus has a natural refinement. She does not like coarse behavior. She does not like off color jokes. She has a natural balance and harmony. That which does not work well for the Sun, works wonderfully with Venus. The Libra Venus will, usually, be an art or music lover. Her favorite date may be to an art museum. She will attempt to beautify any space in which she finds herself.

Libra does not do well in Mercury, as Libra is indecisive. Mercury is the mind. The mind likes being definite. The mind does not like to yin/yang from side to side when trying to think and reason. It is a distraction of great magnitude. Hence, the Libra Mercury may, always, struggle due to the inherent, indecisive nature of the sign of Libra.

In the same way, Mars does not like to be in the sign of Libra. Mars is one’s drive: one’s pursuit of goals. Libra is an indecisive sign. Mars likes to do his thing and not be encumbered with too much debate.

Libra is a Cardinal sign which does mean leader. I suppose one could say that Libra will stay the course, once he makes up his mind, if you can wait around long enough.