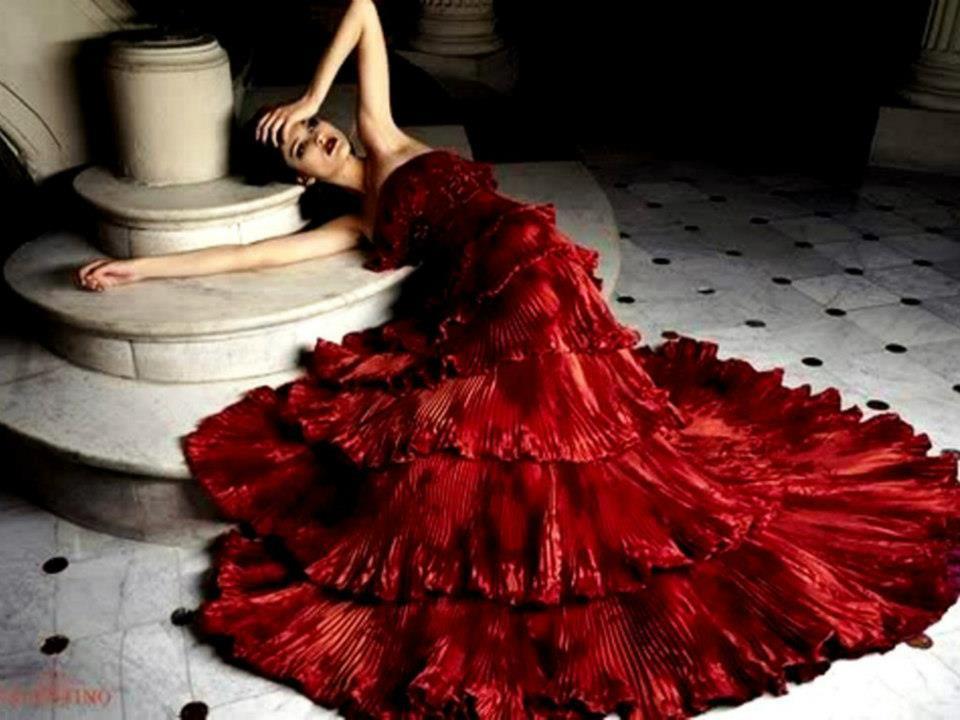 As I seek to deepen my understanding of Astrology, I seem to have a red flag waving at me. The red flag is about contradictions in the natal chart. Just today, someone showed me a chart with great strength of personality and great dissolution of personality. She said, “WHO am I What do I do?”

That is a good question and the topic of this article. I have a client who has much of the same issue, so I can see it up close In her case, she has great power of personality but a strong sense that she can never be good enough. This is another kind of contradiction We all have these issues to one degree or another, so it is an important topic for all of us.

It is always best to start with oneself because one knows oneself up close and personal. I think it is very hard to put together all the pieces of oneself. One may be sweet as pie and nasty as sin. One may have the soothing touch of a gentle lover and the tongue of a viper. One my be beautiful in face and body, but ugly in heart. One may be ugly in face and body but beautiful in heart. A person is very complicated but I agree with Jung. The unexamined life is not worth living. I have the Jung Asteroid conjunct my Sun.

Back to the subject of this article and some examples. What prompted me to write this article was someone I knew with an exact conjunction of Pluto and Venus in Scorpio in the 8th House and a Pisces Moon. I did not know Astrology, at the time, or I could have helped him. One could not see how sensitive he was. He had a Capricorn Mars, so was a go getter. He excelled at most everything. Little did I know about the time bomb ticking. The time bomb was the Pluto conj Venus in Scorpio in the 8th house.

He met a girl who used him while her boyfriend went abroad. He was totally in love with this girl. She used him like a toy. Girls do this when they are young. Boys do, too. It is part of youth, most likely. However, for him, it was not something he could shrug off and he killed himself. I think one could have helped if one could have realized the DEGREE of sensitivity of a Pisces Moon, particularly when it is juxtaposed to the nuclear intensity of a Scorpio Pluto conjunct Venus( exact) in the 8th House.

The above would be an example of a severe imbalance in the chart. Some people have this to more of an extent. Some people have this to a lesser extent but we all have it to some extent. Let me give some other examples. The girl who asked me the question in the first paragraph is both very strong and has a weak sense of self. This would be another hard contradiction. It is not an unusual one, though. I see this quite often. The profile is of a strong first house Pluto and an contradictory aspect for self doubt and personal powerlessness elsewhere. Let’s explore this.

If one has a first house Pluto, one will have a powerful presence. One will appear to be a leader. One will not be shoved to the back of the bus. One will not be bullied. One will command respect. I call this the “cop walking up to your car to give you a ticket” aspect. The cop strides up with all the authority he can muster. He has you and he knows it. HE is the leader. You are the supplicant. Picture this when you see a first house Pluto. So, to apply this to real life, the first house Pluto could be a teacher, a cop or a parent. You are going to listen to this person. You are going to have a primal respect for this person.

That is all well and good if it stopped there. However, the complications of human nature do not allow that. Let’s say that our person above has an exact Sun Neptune conjunction. This is a dissolution of personality. This is one of the hardest aspects to have in the chart. The person cannot help that his sense of self is diffuse. It is his nature. The pain of this can push many people into addictions. This is the classic aspect for the alcoholic or drug addict. This person will, also, be very creative. He will search for spiritual answers for his life. All these things go together. Neptune rules them all. In the above case, one does not want Neptune too close to the Sun in a conjunction. The Sun is strength of purpose. Neptune is dissolution of what it touches. This is not good at all, when you come down to it. I hope you understand my point.

To get back to the subject of our article, the person with these two aspects would be a walking contradiction. He would appear powerful and full of ego, in a positive way. However, inside he would not know who he was. The Pluto in the first house combined with the Sun conjunct Neptune makes both of them harder. The polarity which is set up is very, very hard. That is the subject of this article. How to deal with things like this. Lets look at a few more.

Let’s say the person has Pluto in the first house and Venus conjunct Saturn conjunct the MC. One of my dear clients has this. She is a powerful professional. One will listen to her when she speaks. She commands respect. This would be the Pluto in the first house. However, both Saturn and Venus in Gemini conjunct the MC add a new wrinkle.Venus conjunct the MC shows that part of her life purpose is to bring beauty to the world. She is a very gifted writer. One would expect that with Venus in Gemini. However, Saturn comes in as the baddie and douses the situation with self doubt. Saturn conjunct the MC is a person who feels she has to be perfect to have a place in society. She feels she has to be perfect to show her Venus. All this is true. She should strut her stuff with all of her talent but she doesn’t. She is pulled back by the Saturn sitting on the top of her chart telling her, “You can’t do it perfectly, so don’t try”

There are many kinds of contradictions. Some are more polarized than others. I will give a few more examples. Then, I would like to hear yours. One man has a Libra Sun and Mars in the 8th House. He has an Aqua ASC and a Cap Moon. I know him well, so can see the contradictions. I think you have to know someone well to see these things. Later, you can apply them to charts when you don’t know the people. This is the ultimate goal. With this man, he will talk about high Aqua ideals. However, his Cap Moon will make him choose the mercenary position. In other words, he talks a good game. The Libra Sun and Mars are in the Fall positions. Hence, they are inherently weak. However, the 8th House makes them deep. He does have some of the insight and depth of a Scorpio. However, the Libra placements make him doubt himself. This would be his biggest struggle along with the Aqua ASC, which would tell him to take the high road and the Cap Moon, which would tell him to “screw others and take his“.

As I am able to face my own contradictions, I can see them in others. Facing oneself is the hardest thing. Astrology will help you to do that. As Shakespeare said, “If one is true to himself, he will not be a liar to another”. Here’s to truth!

PS I know there are some typos. Please, forgive this. I will come back later to fix them.

12 thoughts on “What Do I Do?——Contraditictions in the Natal Chart”