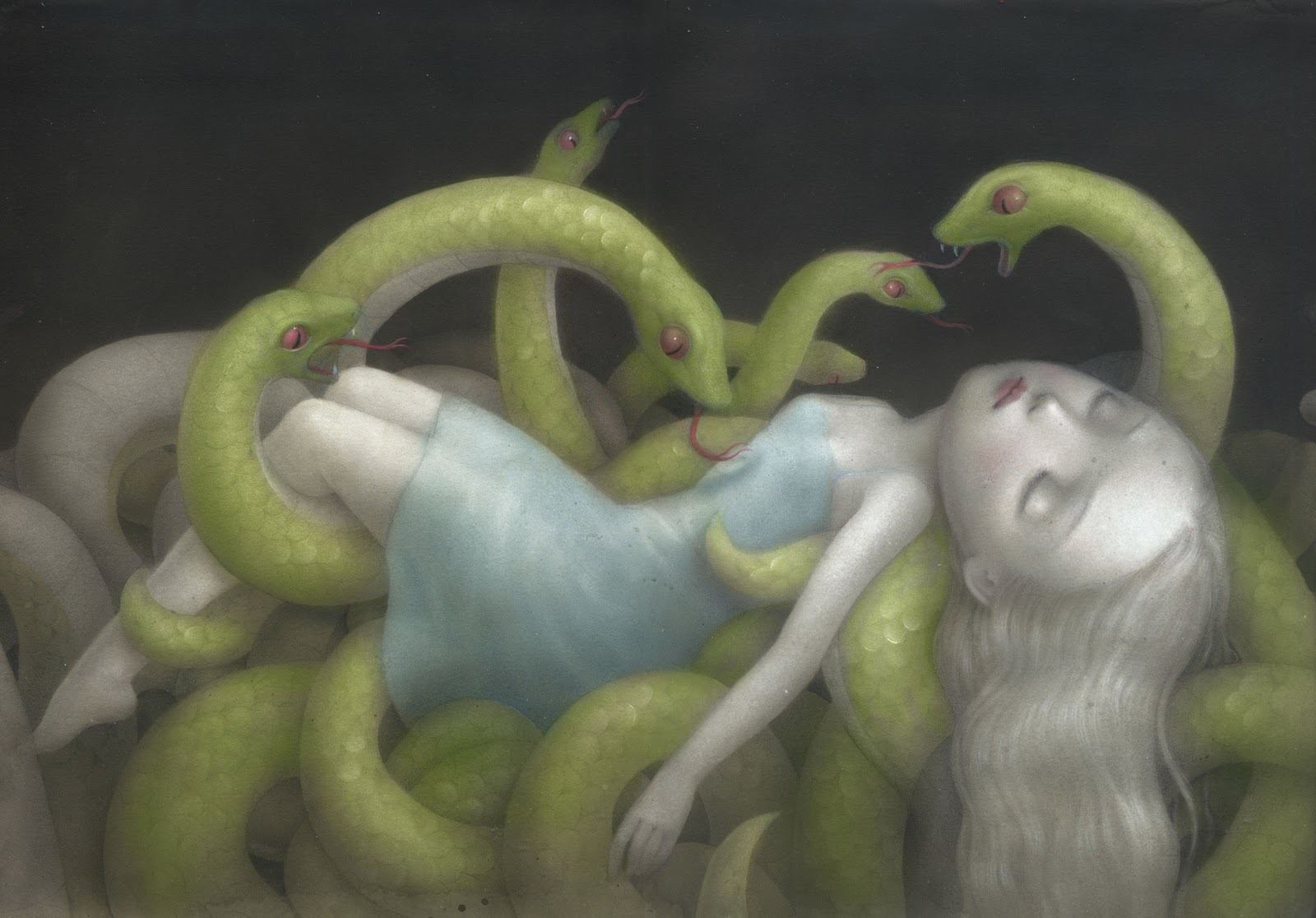 My articles on sexual attraction sparked me to consider Uranus.

I will tell you why.

In my opinion, Uranus causes trouble in most conjunctions and all hard aspects—the opposition and square.

I will explain how and why, in detail.

For the people who don’t like the use of “good and bad”, stop reading.

Moving on, hence, Uranus will make erratic any planet that it touches in conjunction.

Uranus conjunct the Moon
Emotions can be erratic. The mother may have been unstable. Relationships with women may be unstable.

It may be hard to commit when in love. It may feel very, very scary, through no fault of the person. The person may, simply, want to run when a relationship gets serious.

This person may be a genius. However, the price may be tottering on the edge of madness. The father may have been unstable.

I have this and I would call it a good aspect. It makes for someone who is open minded. I will consider any idea. I will embrace it, if it makes sense. I think outside the box.

Pain may make for an erratic nature in the native.

This is one of the worst. The person may be accident prone.

This may be another of the worst. The person will, likely, be brilliant, but as with the Sun, may totter on the edge of madness.

The theme of the person’s live may be one of instability.

Uranus in opposition and square is very hard, no matter which planets are involved. I will not go over all of the possibilities. I may have an article on it. I am quite sure I do.

Uranus conjunct the Angles could be good or bad, depending on what else is going on in the chart.

For example, consider the person who goes to a formal party wearing a bikini. It is cool. It is different, but it is TOO different and the person would, likely, be an outcast.

Uranus conjunct the IC would be bad because it would show an unstable childhood.

Uranus conjunct the MC could be good or bad. The native may be unstable and this could show to the world as in an O.J Simpson or the native may be a maverick as in the Bill Gates.

Uranus in trine and sextile brings out the best of Uranus and makes for genius, without the madness. A genius, by nature, is different from the average man. He must touch dimensions and spheres that we cannot reach. With the trine and the sextile, he can come back unharmed. With the hard aspects, it may not be the case.

Let me give some examples of Uranus trines.

Uranus Trine the Sun would be classic for someone like Donald Trump who is a business genius.

Uranus trine Mars would be classic for an amazing dancer or sports player.

I hope I have helped you to learn to use Uranus in your charts. That was my goal.

28 thoughts on “What Does Uranus Do In The Natal Chart?”