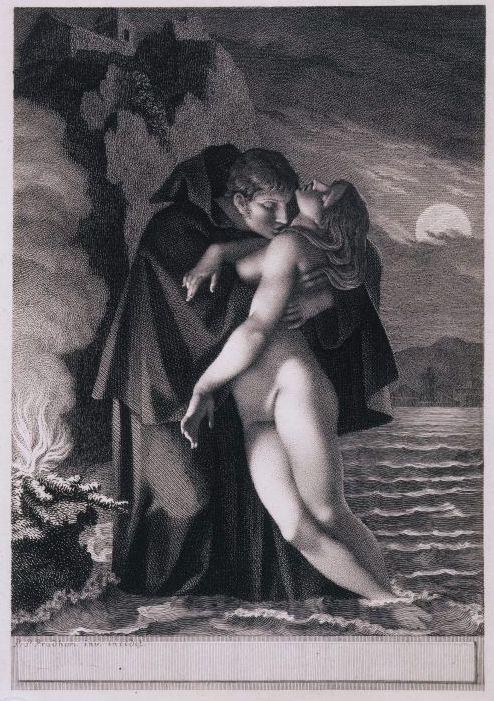 You could ask it the other way, “What makes you be a wimp and not stand up for yourself?” To stand up for oneself, one needs a healthy ego. The Sun is the ego. One of the worst things that can happen to the Sun is to have it conjunct Saturn. This is a massive dose of self doubt. The person’s father, usually, was oppressively strict and authoritarian. The result was huge self doubt and insecurity.

We have another hard situation but very different than the above. That would be Neptune conjunct the Sun. In this case, the person finds it very hard to have a solid identity.This aspect is known for addictions. It is classic for a drug addict or alcoholic. Neptune dissolves what it touches. When it touches the Sun in a conjunction, the ego can dissolve. This can be very painful. Addictions can numb out pain. That is what they are there for, really. Hence, the classic sign of the addict is Sun conjunct Neptune.

Keeping with our article, both of the above aspects would have a hard time standing up for themselves. The former would have too much self doubt. The latter would feel he did not have enough identity to defend.

Pluto is the planet of power. A well placed Pluto is a person who stands up for himself. The classic “strong person” has Pluto in the first house. This person vibes strength and authority. I call this the “cop stopping you for a ticket” position. You feel the cop’s power as he walks to your car. There is no doubt who is boss and it is not you. Picture this scenario when you want to understand Pluto in the first house.

Pluto conjunct the MC is a power position. People do not mess with this person.This person is like the cop in the above example. However, this person would be more of a power figure in his career. Both the ASC and MC positions are a strong person but the place in which this strength shows would be different.The ASC person would walk through regular life with the stride of a power house. The MC person would do so in his career and his position in society. Both are strong people. Both are blessed with a natural strength to which others envy.

Pluto conjunct the IC is a person who had a very shaky early home. One does not want Pluto in the house of the childhood home, the 4th house. This makes for a very tumultuous early life. This is not the person’s fault, as are any of the chart placements. However, one has to try to work with what one has. That is a general chart rule, one could say. Only God knows why we get the chart we do. I have an easy chart but feel my life was not easy, so I can’t quite figure out that one, either.

Pluto conjunct the Sun makes for a strong person, too. My favorite aunt has Pluto conjunct the Sun in the fourth house. She was a powerhouse champion for children. No one could hurt a child when she was around. Her children were all wonderful people and tops in their careers. They were truly blessed with the devotion of a mother with this aspect.

Moon conjunct Pluto does not confer the personal strength, in this way. It makes one’s emotions too tumultuous. One’s relationship with one’s own mother may have been too close and too oppressive.

Venus conjunct Pluto weakens one, rather than strengthens one. It makes one toooo obsessed when it comes to love. Love overtakes the person in a crazy way. This would be the proverbial person who could not eat, sleep or drink when he was in love. This is a sad one, to me.

We have barely scratched the surface of the subject and we have just begun. That happens in Astrology because there is so much to say. I think the classic HOUSE position which could not stand up for himself would be 12th House.The 12th House is the House of suppression. Suppression is a turning inward of the self. Picture a time when you felt really humiliated, Maybe, you were a child and other kids were bullying you, Maybe, you were surrounded by bullies. You wanted to die. You wanted the earth to open up and swallow you. You just hurt. You hurt badly and you didn’t know how to escape. That is how 12th House planets feel. For any planet which finds itself in the 12th House, it will struggle badly to find expression. It will be a weenie. It will be a wimp. It will quiver and shake if it needs to stand up and be counted. It will do most anything to pull into the darkness and not make a mark, anywhere. Think of this when you see 12th house planets. They are very hard.

I don’t have 12th House planets but I have a heart for those who do. I understand that terrible feeling of wanting the floor to open up and swallow one. I suppose it is shame. I suppose it is feeling that one does not deserve a place on this earth. It hurts as badly as about anything. I feel the 12th House as this kind of feeling. It is the feeling that one feels he cannot act, even though he wants to. He feels lost in the fog. He feels lost to himself. He feels lost to know how to act. He resigns himself to inaction. This pain is the pain of the 12th House, in my opinion. If you have 12th House planets, please comment because I will defer to you!

I just saw a chart with Chiron conjunct the ASC. This is a sign of severe bullying, My conclusion is that people cannot stand to see pain. They will pick at a person who shows pain like chickens will pluck a bloody chicken to death. Is this really true? I should ask my friend who has chickens in his backyard. It may be an old wives tale. However, people will bully a Chiron conjunct the ASC. This is evidence of man’s fallen human nature *Sigh* What can one say? These people would have a hard time standing up for themselves because they were indoctrinated to be bullied. Chiron conjunct the ASC is the worst place for Chiron, in my opinion. Chiron is hard anyplace you put it but Chiron conj the ASC amps it up many notches.

Certain House stelliums would be assertive.The one that comes to mind is the First House stellium. This person will be the first to stand up. However, she has to watch that she does not get SO self centered that she is a turn off to others. This stellium tends to be more self centered than any other However, if you need someone to help fight your battles, a First House stellium will be the one to choose. As with all things, the key to the yin and the yang is balance. Balance is what is very hard for the human. Hence, we have most of our dilemmas.

As I scan this article, I realize that I just scratched the surface. However, I will end here, so that this article does not get too cumbersome for one to read. I have gotten some lovely Comments that made my day. I look forward to your Comments a great deal. Please, keep them coming!

24 thoughts on “What Makes You Stand Up For Yourself?”