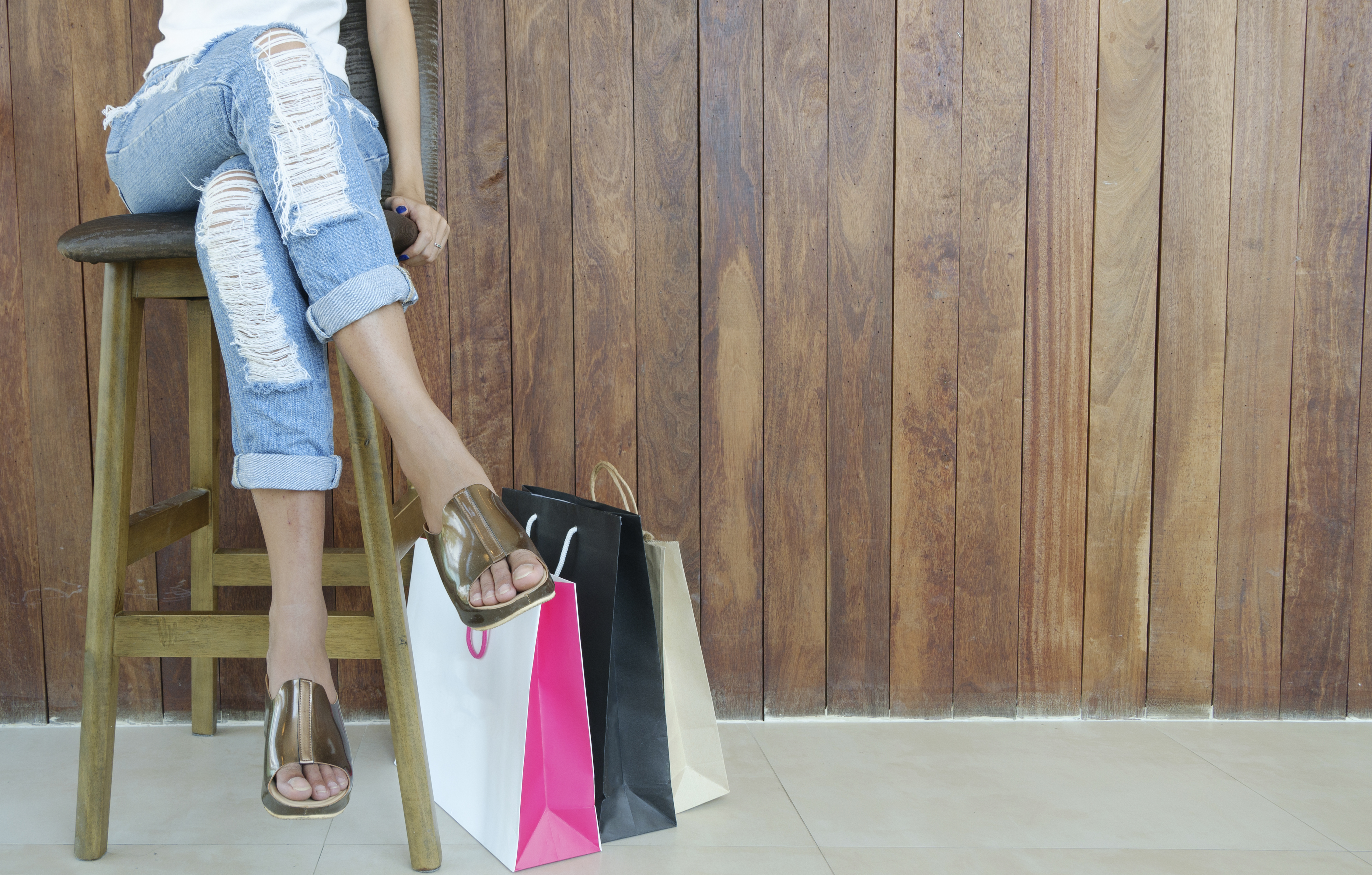 This is a purely amazing subject.I am talking from my own personal experience, as well as the many charts I have done. Chiron is a weird-o. If I see Chiron coming in synastry, I hold my breath. Chiron will usually follow the same path, such that I know what he is up to, by now. I will try to explain what I have observed with Chiron in synastry. Please, add any comments yea or nay, as always. The planet person,usually, comes to the Chiron person for healing. The myth of Chiron is that of the wounded healer. Chiron can heal others from his wound, but he can never heal, himself. It is a sad story, as are most of the myths. However, the myths ring true . That is why they are so poignant.

In one chart, the mother’s Aqua Sun and mercury were an exact conjunction with the daughters Chiron. True to the myth, the mother wanted the daughter to parent her, guide her, and heal her. The daughter was a child and unable . The mother was very angry, as she thought it was her due, from being a mother. The relationship between mother and daughter was very hard. Ultimately, as happens with most Chiron relationships, it was too painful and broke apart to nothingness.

In another relationship between two girlfriends, they got close very fast, as is the case with Chiron. They felt they had found their best friend. It was wonderfully close, for as long as it lasted. There was an unusual depth and connection. There seems to be a loyalty,too. While the Chiron relationship lasts, it can be very positive. It can fill a void for each person. It can provide an intense connection which acts for the good of both people. In other words, it can be very positive while it lasts. However, when it breaks apart, that can be expected. When that happens, one must celebrate what was and let the person go. In the latter, it was an exact Venus/ Chiron conjunction in synastry.

Another example is a platonic male/female relationship. His mars was conjunct her Chiron. Again, they got very close, very fast. It was wonderfully healing, for as long as it lasted. Then, there was a small misunderstanding and it split apart, as fast as it had come together.

The strangest one was between two girlfriends.One girl’s Nessus was conjunct the other’s Chiron. The strangeness of the aspect, exactly, mirrored the strangeness of the relationship, from beginning to end. They started off as close friends. Then, they became bitter enemies. Then, they became very close, in the best friends way that is classic with Chiron. Then, the split apart over a small misunderstanding which was impossible to resolve, even though it should have been easy. The Nessus/ Chiron one was the strangest in that the Chiron person dropped off the face of the earth to the Nessus person, who had been her closest friend, just before. However, due to the intensity of each planet/ asteroid, one would expect such a bizarre course of events.

I have guidelines for any Chiron relationships. One must give a lot of space to each other, if the relationship is to last. Can it last? I don’t know . I know that NN/ Chiron can last, but one will be well versed in pain, as a result.

A wonderful Astrologer, Ceridwen, , just added this. It was too marvelous, not to share.
Yes, Chiron is strange.
But in a strange way it is also deep soulstuff, I find that it renders someone completely vulnerable. As if you had shed every protective skin, and you can only hope the other one will not hurt you so much, that it might destroy you. Sort of like your core lies totally open, and you don`t have any kind of defenses.

117 thoughts on “When Chiron Touches a Planet/Asteroid in Synastry”