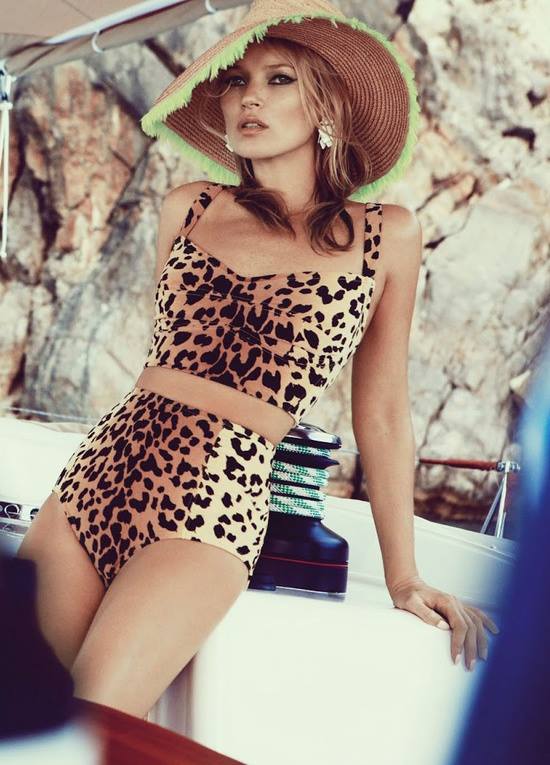 I would look at the NN first. I am a NN nut, as I am a Moon nut. One cannot overcome these factors, in my opinion, so I go right to them! Just as we do not want a bad asteroid conjunct our NN, we DO want a “bells and whistles” stellar asteroid. We want the kind of relationship where we can walk on air, as if in a musical but are next to our beloved, decades later. I have seen it, so I know it exists. I would go out on a limb and say that they had soulmate charts( or close). So, when you go through the list of asteroids, you can see what would be bells and whistles. It is obvious that the love asteroids bring just that: love. There are many love asteroids. Each may have a slightly different tinge to love, as in the Greek language, which has four words to describe it. If you study the love asteroids, you will see variations in the kind of love. I will make a list for you and come back and put it here. It will not be exhaustive, as there are many thousands of asteroids, but it will be a good start.

B. Amor—-a true kind of love. Love combined with kindness, compassion and empathy

C. Adonis or Aphrodite—worship of the person. This would not be love, per se. It would be the kind of hero worship we have for celebrities.

D. Valentine–perhaps the truest form of love. This is sacrificial love where one would give his life for the beloved.

E. Cupido–this is fake love. This is the look of lover with the attention to deceive the other person

F. Sappho–Eros with a love of any of the arts such as literature, music or fine arts

G. Ceres–I love this one as this is a mother’s love–the most pure and truest love of a mother for her baby. This is nurturing love.

H. Vesta—Sacrificial love where the person will sacrifice themselves for the person they love. A surrogate mother would embody Vesta’s love as she sacrifices her womb and her body for a child for another mother. Think of this when you think of Vesta’s love and you will understand it.

I. Pallas–this is a tribal elder’s form of wisdom. It is a wise person imparting wisdom to another.

J. Psyche–This is a soul mate mental and emotional connection. This is not physical. When it is paired with Eros, it becomes one of the primary pairs of asteroids we look for to determine if it is a soulmate chart. Psyche would be similar to Moon trine Moon. Planets always have more power than asteroids because they are stronger, energetically. However, if you have read what I wrote about Moon trine Moon, you can apply that to Psyche and how it works in the synastry.

K. Child–I put this here because soul mate love is Moon to Moon or child to child. When we truly fall in love with someone, our child touches his child. Hence, the Child asteroid, which represents one’s inner child, should have a place of prominence in the synastry. If not, I would be wary. For example, I would not like to see one person’s Child asteroid conjunct the Nessus asteroid of the other. Nessus is the asteroid of abuse. I would not want to see the Child asteroid conjunct any of the dark or angst filled asteroids.

K. Pan is the same as Bacchus

M. Breide and Groom– bride and groom, which would be a marriage aspect

N. Alma–the Spanish word for soul. I would classify this as Psyche or Moon trine Moon. This would be a deep heart aspect such as best friends.

The NN is so pivotal because it is the goal of each person’s life. In synastry, we can see if the goals line up or are averse. We can see exactly what one person will bring to another. Do you want that? That is the crucial question for anyone contemplating marriage. We all want a marriage to last. You will live, eat and breathe what your partner brings to the NN.

I have many articles on this. A soulmate relationship could not be such, without this, in my humble opinion.

Mars conjunct Venus. We can add to this by talking about the other possibilities with Mars and Venus. We have the conjunction( which is always the strongest), the trine or sextile( which can be looked at as the same thing for purposes of this discussion), the opposition and the square. Mars conjunct Venus is super attraction. It is like boy sees girl across the room and cupid’s arrow hits boy and girl and cartoon hearts come forth. the trine would be the same easy attraction. The opposition and square would have the attraction but the element of fighting, but it would be fighting with that sexual edge. There has to be squares and oppositions in synastry or else it is like brother/sister. There has to be that passionate sexual tension. The opposition and squares between Mars and Venus would provide that. I hope I explained that well.

I will be back to fill in and add more.

86 thoughts on “Which Synastry Aspects Would Make Me Run AFTER Him?”