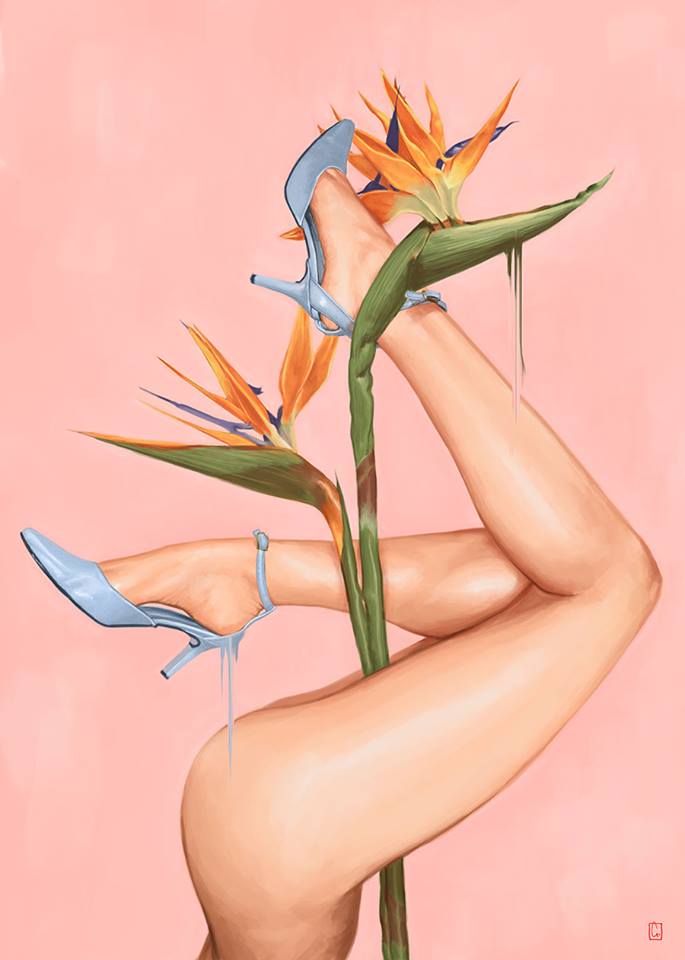 I would look at the North Node, first. The NN aspect with which I am most familiar is Chiron conjunct the NN. With any planet or asteroid which touches your NN in synastry, the relationship will be permeated by the nature of this planet/asteroid and what it represents. If people ask me, can they do anything to change it, I would say no. It will play out!

Other aspects which would make me want to run would be Nessus( abuse) Dejanira( victimization) Algol( evil) Sedna( betrayal by men) Medusa( betrayal by woman) Saturn( a strict, unrelenting parent) Pholus( major unrest and chaos) andUranus( abrupt, jarring change such as abrupt beginnings and endings to the relationship). Uranus could be a divorce aspect or a Liz and Dick kind of breaking up and getting back.

Other aspects I would avoid include Cupido( fake love i.e someone fooling you that he loved you when he didn’t), Cassanova ( a guy who could not be faithful. This could apply to woman, too) Lucifer( pride and arrogance, particularly of a spiritual nature, but canbe annoyingly arrogant, in general), Narcissus( a narcissism), Echo( co-dependency), Nemesis( a hiden enemy), Maniac( this one seems to be exactly what the name implies, awild and out of control behavior), Prey( this asteroid does seem to show up when a person is being used as prey),Lie( this seems to show up when there are lies), Swindle( this seems to show up when someone wants to swindle )

The Saturn person may put a damper on the sensitive love nature of the Venus, which is a pure and innocent love. The Venus person may shut down and feel unloved.

Saturn square or oppose the Moon

Chiron will bring pain to what it touches. This is not, always, bad. Sometimes, Chiron conjunct a personal planet, in synastry, can bring great healing, but Chiron is a strange wild card that can blow up relationships, for seemingly silly reasons. Once a Chiron relationship blows, it does not seem to get back. I would watch these Chiron aspects like a hawk, if you are thinking of marriage.

Anything that is abusive or painful touching your Ascendent would make me stop, drop and roll.. Your Ascendent is a very personal point, such as your underwear, not to be silly about it, but it is a very sensitive and vulnerable part of you. That is why Chiron conj the ASC in the natal is one of the hardest Chiron position, in my opinion. Pain hits you in the face, literally. So, if any of the abusive asteroids, such as Nessus or Algol are conjunct your ASC, in synastry, you will feel it and it will hurt. I do not think this can be overcome.

The type of pain with Nessus would vary with the nature of the signs involved, too. With air signs, Nessus would bring mental pain. With earth signs, Nessus may bring physical pain. With Cardinal signs, the pain may be more aggressive. With mutable signs, it may be less. There is an asteroid called Nemesis. If a man has his Nemesis conjunct your ASC, I would run. You get the sense of the ASC and what conjuncts it, I hope.

With a partner, his DSC will show what he wants/craves in a partner and yours will do the same. If his DSC shows that he craves a victim( Dejanira conj the DSC) I would run. If his DSC shows that he craves a pure love(Venus), I would stay. If Chiron conjuncts his DSC, he will look for partner who has had a painful life. He could be a caretaker kind of person. This may not be a bad thing. Chiron is not always bad. It can be a healer, in that it goes deep within a wound and deep healing is needed. However, again, Chiron is a wild card.

Anything that conjuncts the MC will touch you out in the open, in your relationship with society. If you watch the charts of woman who marry powerful men, the Sun of the woman will conjunct the MC of the man. In essence, he is elevating her, in the eyes of society. I was not surprised to see this in Kate Middleton’s synastry with Prince William. Kate will shine due to her relationship with William.If a man’s Venus hit your MC, you may have a public love affair like Paul Newman and Joanne Woodward.

While we are talking about angles, the IC angle is the most personal angle, because it is our childhood self, the little child which lives within all of us. If a man brings an abusive or abrasive planet or asteroid here, it would hurt. It would not show in public, but in private. If a man’s Nessus hit you here, he may abuse you behind closed doors. At any rate, I hope I have made the point to watch the angles in your chart for both good things and bad.

PS I seem to be confusing some people. I am talking about bad aspects. If a planet like the Moon or Venus conjuncts the ASC, IC, DSC or MC, it is a wonderful thing. If Lilith conjuncts one of the angles, it is a wonderful thing, as Lilith is raw sexuality and we all love that.You have to look at the nature of the planet and the nature of what it conjuncts to make your decision of what is good and what is not. Ask any questions, as usual!

126 thoughts on “Which Synastry Aspects Would Make Me Run?”