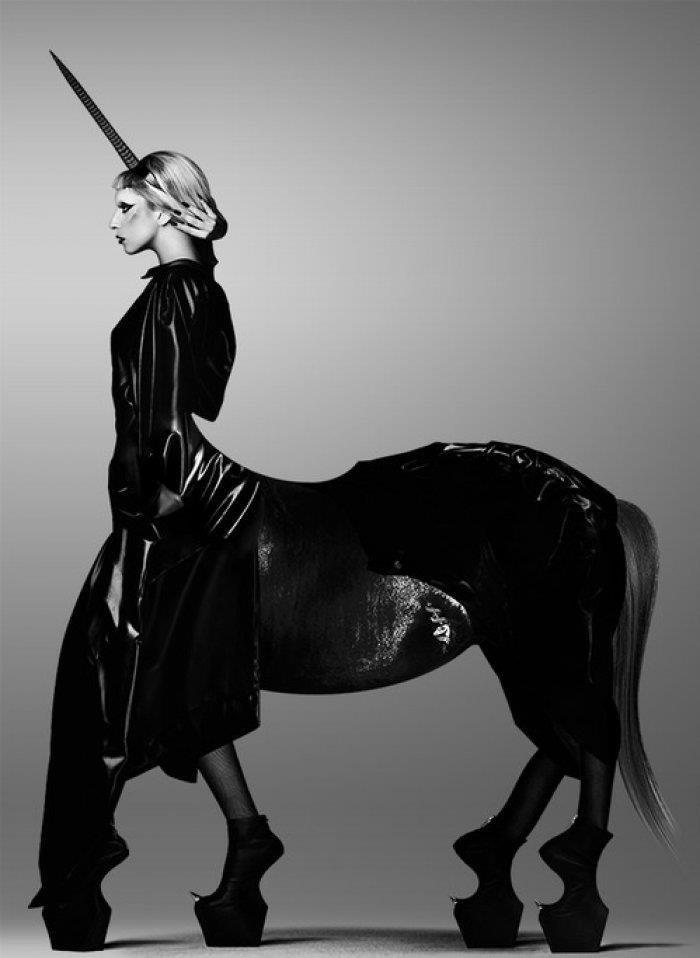 I have a close orb of Pluto trine the North Node. When I first studied Astrology, I did not realize the importance of the “little n” i.e the North Node symbol. I thought my Pluto was wasted on a trine to the NN.

Now, I think the North Node is very important to a person finding happiness.

I have done enough charts that I can see that people seem to feel rudderless when the North Node is aspected poorly.

I am fortunate in that I found my purpose, which is to be an Astrologer.

I have Astrowizard(24626) conjunct the Ascendant, exact.

I went many years trying to find my purpose. I have had many jobs.

I have been a saleslady in the mall. I loved this. I was in many different departments. I sold shoes, which was the most fun. I sold women’s clothes. I sold men’s clothes. I worked in a gift shop.

I studied acupuncture and wanted to set up my own practice, but did not take the test to be licensed.

I have played the piano for my entire life and now play the guitar and sing.

I say this to say that I never found my purpose until I found Astrology.

The North Node is very important because it is a beacon.

Each person needs to know that his life has a purpose.

This is an essential ingredient in happiness.

The North Node is one of the major aspects from which one can find one’s purpose.

I have many articles on the sign and the house of the North Node.

Please, look for them.

One can get a lot of astrological mileage with these two simple bits of information.

In this article, I wanted to talk about aspects to the North Node.

Some of my clients have no aspects to the North Node.

They seem to feel as if they lack an essential rudder.

They don’t really know why they are on earth.

Other people have many harsh aspects to the North Node.

These people seem to try many ways to find their purpose.

However, the answers seem to be prevented from being obtained.

Those with one good aspect to the North Node, such as a trine, or sextile may find their purpose but it may be later in life, as was the case with me.

Those with many good aspects to the North Node seem to be those people who know what they were born to do.

I think of Rush Limbaugh and Art Bell, both amazing talk show hosts. They knew from the time they were small children that they wanted to be on the radio.

They had a dogged pursuit of their purpose.

I hope this article has answered some questions.