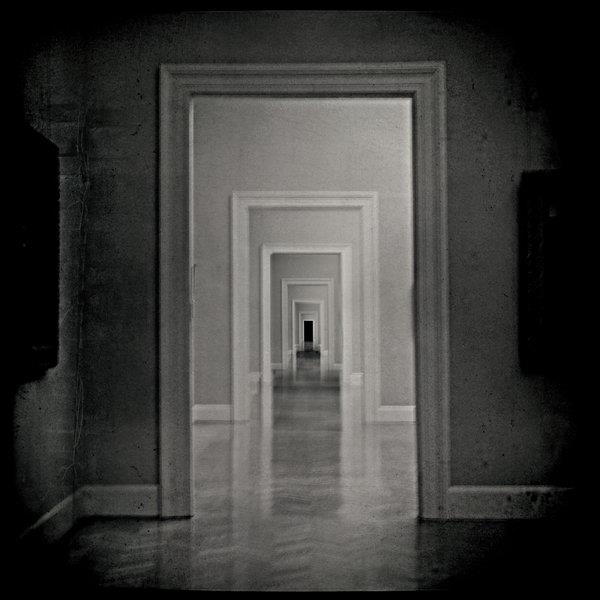 One of most intriguing Bible prophecies in the end times has to do with Isaiah 17. The prophecies in Isaiah 17 point to the end times destruction of Damascus, Syria. The Bible states that the destruction of Damascus will be so great that the city will be nothing but a “ruinous heap” after the fulfillment of the ancient prophecy. This is noteworthy because presently the city is recognized as the world’s longest constantly inhabited city. The utter destruction of Damascus will be an event that only the sovereign Lord could have predicted, yet he warns in Isaiah 17 that Damascus does have a date with destiny in the near prophetic future:

Isa 17:1 The burden of Damascus. Behold, Damascus is taken away from [being] a city, and it shall be a ruinous heap

Another thing to note about Damascus is that it is also “home” to many of the world’s leading terrorist masterminds. With such groups as Hamas and Hezbollah among others making their home in Damascus, it is easy to see that if a wide ranging conflict broke out between Israel and these terrorist groups that Isaiah 17 could easily be destroyed. Syria has made many recent “defense pacts” with the terrorists as well as Lebanon where the groups also operate. Syria has threatened to “get involved” in the next round of fighting.

Bible prophecy is given to mankind in order to help validate and authenticate the word of God. God foretells worlds events ahead of time so that believers can rest assured in his Word. As God has foretold the destruction of Damascus per Ezekiel 38-39, we have yet another prophecy to watch that will demonstrate the awesome ability of God to foretell the future.

With the terrorist groups that operate out of Damascus building up arms caches on the border of Israel in anticipation of another war in the near future, it may not be long before this prophecy from Isaiah 17 becomes history. Recent news headlines have shown that the Syrian goverment, led by Syrian President Bashar Assad, has moved the official state archives out of Damascus in an effort to protect them from an attack by Israel. It is being reported that Syria is expecting some sort of nuclear attack as the result of a conflict with Israel.

With defense pacts being made between Syria and the terrorist organizations on the borders of Israel, it is not hard to see how this prohecy in Isaiah 17 could become fulfilled in the near term prophetic future. Syria has played a steady role as an enemy of Israel. If indeed Damascus is pulled into a future conflict it is possible that another prophecy from Amos 1:3 might also indicate that Damascus’ time has run out. With Syria taking part in the wars of 1948, 1967, and 1973 it is not unreasonable to believe that Dasmascus could finally receive the punishment foretold by the Bible. Despite the certainty of the Lord’s word against Damascus, I believe that we would all do well to pray for the innocent people who will be caught up in this terrible situation. Syria’s long history of anti-semitism will finally lead Damascus to it’s fatal fate per Isaiah 17. the words of the prophet Amos are below:

Amo 1:3 …For three transgressions of Damascus, and for four, I will not turn away [the punishment] thereof; …

With the Middle East in constant turmoil and tensions rising daily, it would be sound advice that we all remain watchmen on the wall as it appears that this prophecy concerning Damascus could come to be fulfilled soon. However, only time will tell for sure when the prophecy will be fulfilled, we would be smart to keep watching the Middle East as we head towards the end of the age. The Bible says that when the end times signs come into view, to lift up your heads, for your redemption is drawing nigh.

2 thoughts on “One Bible Prophecy That is Near”