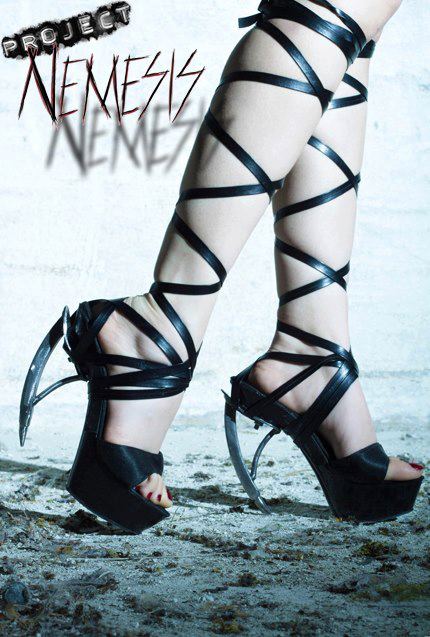 I think Astrology 24/7( or close) When I have interactions with people, I run to the charts to see what happened. I have never been let down. The charts prove themselves to be unerringly accurate. They are goldmines because they are the personal treasure maps for the lives of each person.

In the case of Chiron conjunct the Ascendent, the orb must be very close. It must be exact to three degrees. Each degree matters a great deal. An exact conjunction is immensely more powerful than a three degree conjunction. This applies to any conjunction but in the severe situations such as this, one can see  the magnification process more easily due to the severe experiences the native encounters.

When a person has Chiron conjunct the Ascendent, he may get bullying from various quarters. It may be from several places. It may be from one place. In one case, the man was severely bullied by his father and his classmates. Many people are “just” bullied by classmates or peers. The nature of the bullying may vary but Chiron conjunct the ASC seems as if he will, always, be bullied. I hate human nature, sometimes. We all have one and it is not pretty. It can be kind and it can be gracious and selfless but it can also be very dark. Bullying is very dark, in my opinion. I hate it. The times *I* have bullied in my entire life are very, very few. My chart make up is such that I would not be a bully. In fact, I am an advocate against bullies. That shows in my chart, too, and part of what I will address in this article a bit later.

4 thoughts on “Will You Be Bullied? Markers in the Astrological Chart”