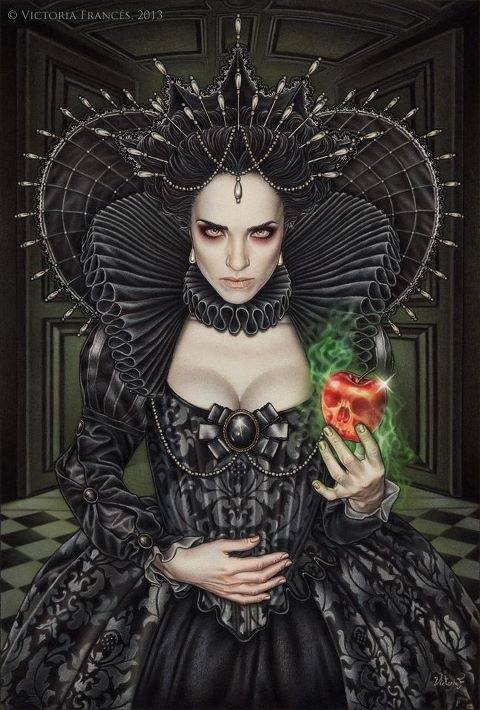 The hard thing with Asteroid Myths is to hone them down to practical usage. Anyone can write an esoteric tome that sounds good, but is it practical? That is always my question and is always my quest. Let’s see what we can do with Medea.Lets start with Medea who was a sorceress. She fell in love with Jason. He promised to marry her if she would give him an item he desperately wanted. She did so. After the marriage, Medea used her  powers for great ill. She murdered her brother,  for one. This is the back story of Medea but the myth continues. Medea loved Jason very much. She bore him two children. Then, he left her for another women. Her revenge burned deeply. It was deep enough that she killed her own children in order to get back at Jason. Many accounts of Medea portray her as the aggrieved spouse. However, she did bring evil down on herself due to her own actions.

What can we take from this story? The Asteroid Medea is about love lost and revenge. It is not a story with a happy ending. It is a story that ends as badly as it begins. Hence, a person with a prominent Medea may take great revenge when scorned. This would be my take away from this asteroid. Please, check your charts and tell me your experiences.